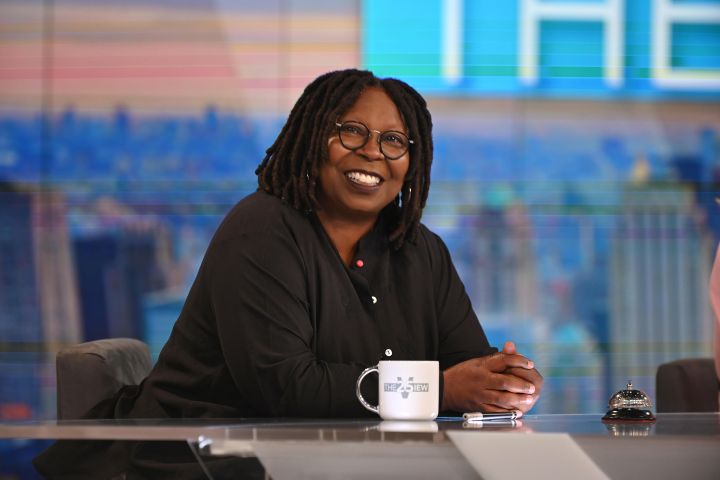 Whoopi Goldberg chairs 3-person panel on ‘The View’ after COVID, other factors lead to absences

Friday’s edition of “The View” was a little out of the ordinary.

As viewers who tuned in to the March 18 episode may have noticed, the panel had been reduced to just three, with moderator Whoopi Goldberg appearing along with guest co-hosts Ana Navarro and Eboni K. Williams.

“So none of the people they featured are here today,” Goldberg told viewers before introducing the other women, while regular panelists Joy Behar, Sara Haines and Sunny Hostin were all absent, as was Alyssa Farah Griffin, former Trump administration communications director, who was a guest during the week.

“Poor Eboni came to say hello to me this morning and I was like, ‘Listen, don’t come any closer! ‘” Navarro joked, possibly referring to a COVID diagnosis or two on set, given the distance between the three at the table.

“You can’t believe the day we’ve had,” Goldberg told viewers. “It’s been crazy and crazy and yes, there are only three of us today.”

According to Yahoo! EntertainmentCOVID was indeed a factor for Griffin, who revealed via Twitter that she was forced to skip Friday’s show because she tested positive for COVID.

Hey guys – after dodging COVID for 2 1/2 years, including during 2/20 Munich Sec Conf, a bunch of international and domestic travel, and when most of the west wing had it – it made me finally had! I feel crummy, but I’m grateful to be double vaxxed and boosted.

COVID was also behind Behar’s absence, with viewers announcing on Thursday that she would be taking “a few days” because she had been in close contact with someone who tested positive.

Meanwhile, Hostin was away all week recording the ABC game show “The Chase”, and Hostin had just had a day off that had been previously scheduled.