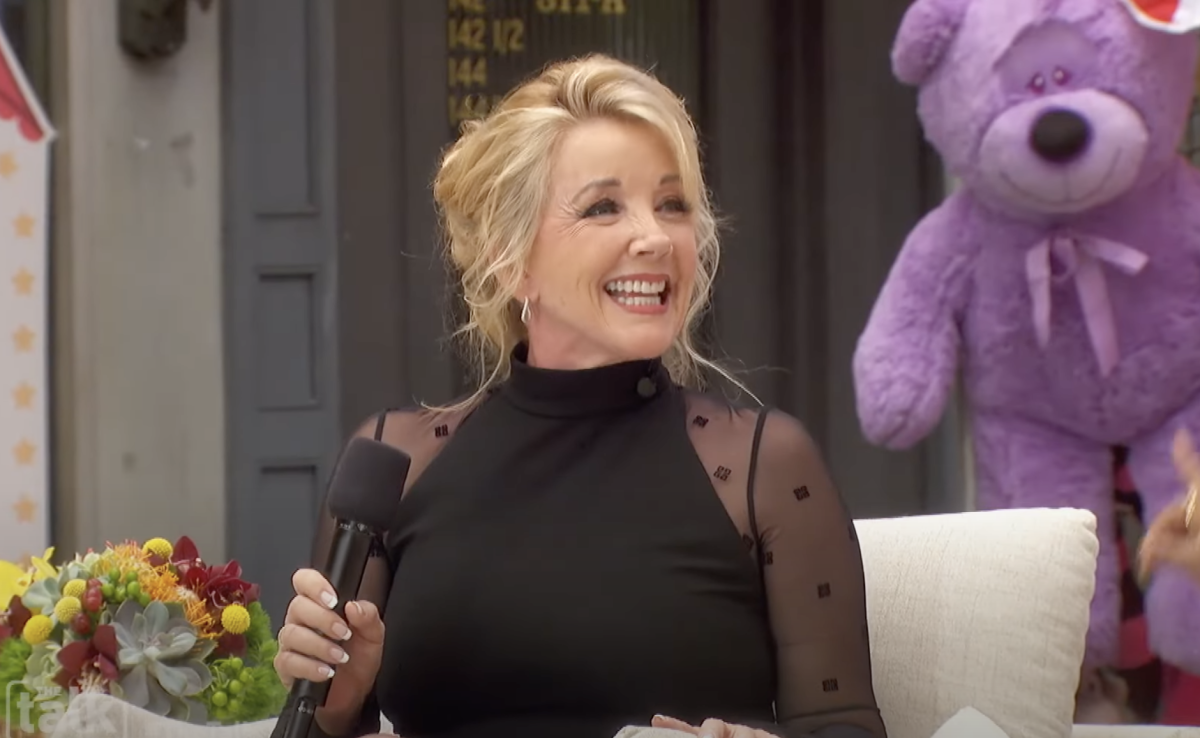 Prior to the September 20 crossing between Love glory and beauty and The young and the restless, Y&R star MElodie Thomas Scott (Nikki) jumped by The speech September 16. The Legend of the Day opened up about her years as Nikki and teased what was to come.

Sheryl Underwood noted that Nikki has had a lot of drama in her life, but she has yet to appear on Guest rooms…so far. How much fun will Nikki have in LA? MTS said:

Well, I can’t tell you right now. You have to watch, Sheryl!

When asked if Nikki would slap someone, the actress replied:

Co-host Nathalie Morales is currently a guest on Y&R as journalist Talia Morgan. Of working with Morales, Thomas Scott shared that she is a longtime fan of her work and added:

And so when they told me, ‘Natalie is going to come work with you,’ I said, ‘What?’ I exploded; I was such a fan. I think I was the same the first day I met you too. But it was wonderful. She plays an investigative reporter because I try to smear Diane Jenkins [Susan Walters] and her character lives in Los Angeles and so slowly but surely over the various episodes, I think I’ve hooked her now. And you want to uncover dirt as hard as I do.

Morales also announced that throughout the season, The speech will share his favorite soap clips in a series called “Sneak Peek of the Week.” The first episode featured a glimpse of what was to come between Nikki and Deacon (Sean Kanan) on Y&R September 20; then Nikki will appear on Guest rooms September 26.

Peep excerpts from the interview below.