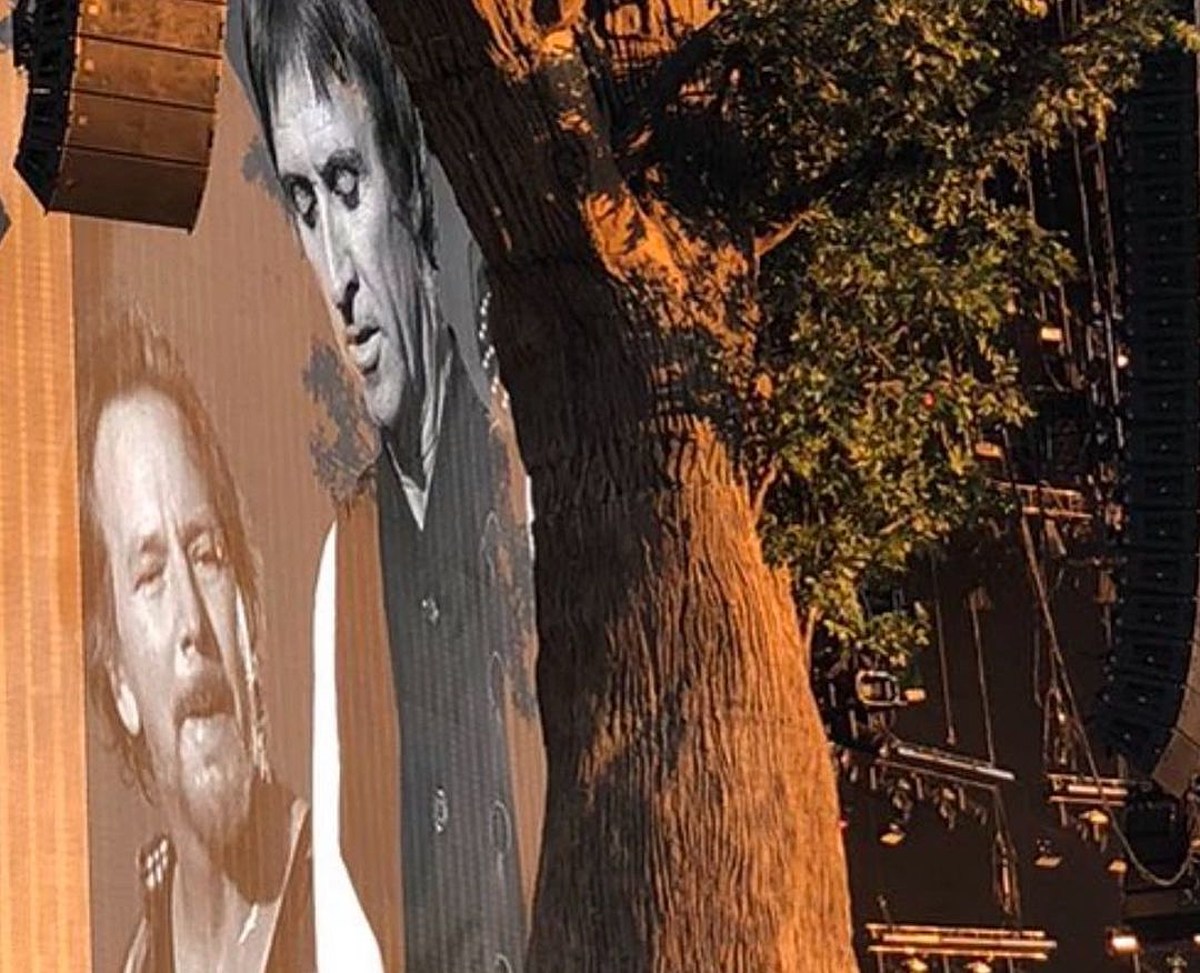 pearl jam played two shows in London’s Hyde Park this weekend, as part of the British Summer Time series, and on the second night, Saturday (7/9), they brought in the former Smiths guitarist Johnny Marr — which opened — for a few songs. The first was a mid-performance performance of Neil Young’s “Throw Your Hatred Down”, which is taken from the 1995 Young/PJ collaborative album Mirrorball. He then returned for the encore, guesting on their cover of The Who classic “Baba O’Riley” alongside the songwriter and producer. Andrew Wattwho worked on Eddie Vedder’s recent solo album, earthling. You can watch video for both and check out Saturday’s setlist below.

The night before in Hyde Park, Pearl Jam released Simon Townshendwho is Pete Townsend’s brother and a touring member of The Who, to perform his song “I’m the Answer”, and closed the show with a cover of Neil Young’s “Rockin’ in the Free World” featuring the 70s/80s tennis champion (and amateur guitarist) John McEnroe.