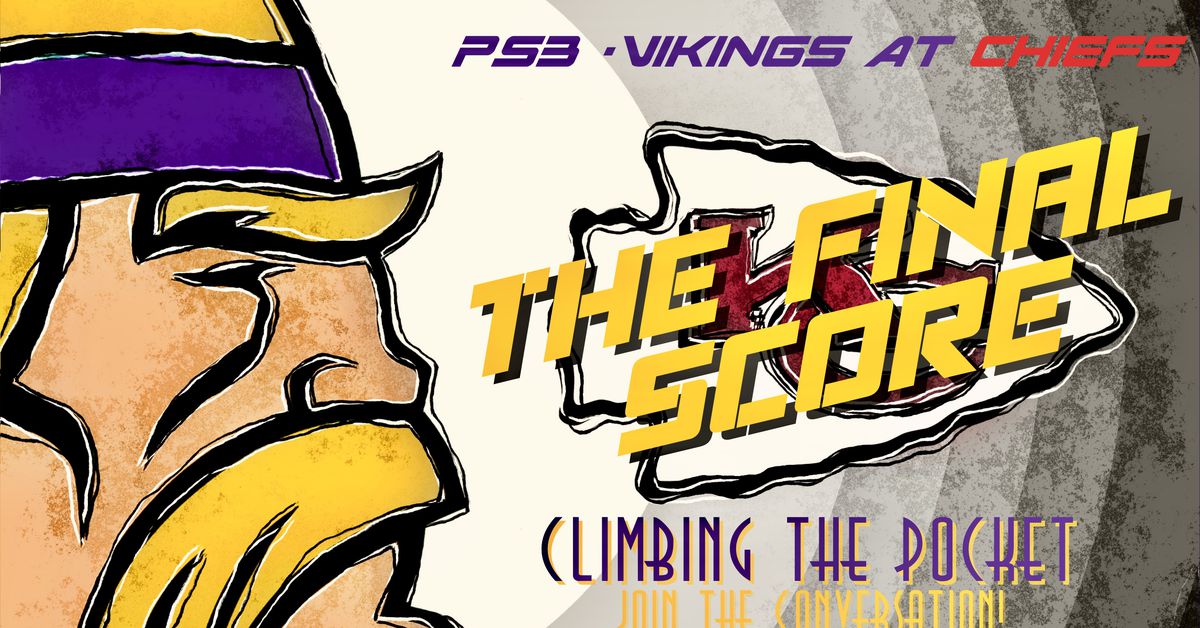 Keep in mind that this was a pre-season game and, wise or not, Mike Zimmer didn’t line up all of his starters for any of them. It’s definitely a bet and will turn the next game against the Cincinnati Bengals, the one that counts, in this final tune-up. Hope it works.

Your Minnesota Vikings flew to play the Kansas City Chiefs in the last pre-season tune-up for the season. Andy Reid already has the Chiefs playing the first half. He obviously considers this to be the traditional 3rd game of the preseason when there were 4. Mike Zimmer said he would play most of his starters as well, but more like last week. Veterans like Dalvin Cook, Alexander Mattison, Justin Jefferson and Adam Thielen will be absent, however, limiting the offensive weapons Kirk Cousins ​​can play with. KC’s defense has shone in its previous two games and it will certainly be a test for the newly formed offensive line. Can Rashad Hill redeem himself after giving up a sack last week? Will the O-Line interior continue to improve with Ezra Cleveland, Garrett Bradbury and Old Udoh? On the other side of the ball, the Chiefs threw more than 350 yards in their previous games. Will the new defensive field do that it doesn’t? The Final Score team and you, the fans, will discuss it here!

The final grade [the name for CTP’s Postgame show] is ready for the season. There are 4 new regulars and the occasional guest. The focus will be on you, the fan, and how you felt about the team. Hopefully rack up the wins in the regular season. Today guests Jayson, Dave and Ryan Ortega will take a look at how starters and those looking to make the final 53-man roster pulled off this third preseason game in preparation for the 2021 campaign. #SKOL!

Cartier joins the sponsors of the Venice Film Festival

Kaley Cuoco and Costar Pete Davidson Celebrate the Packaging of Their Meet Cute Movie: “What an Experience”