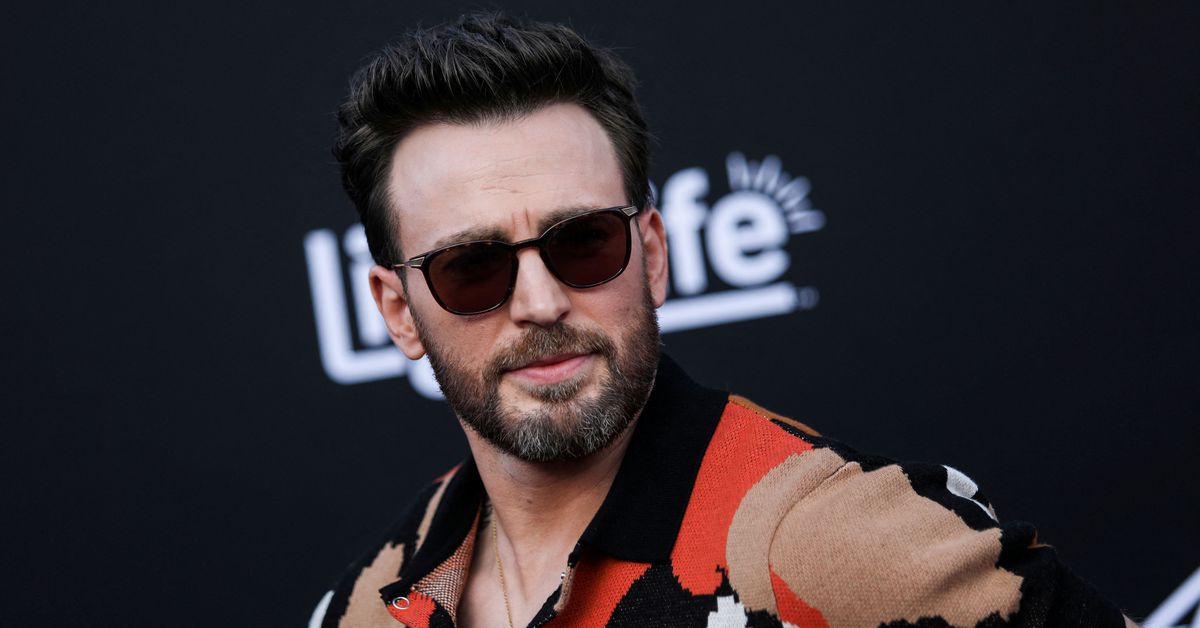 The film would not be allowed to be screened in the country as it violated the national media content standard, the Ministry of Youth and Culture’s Media Regulatory Office wrote on Twitter.

A representative for Disney (DIS.N) did not immediately respond to emailed questions to Reuters about the ban, which drew praise from some on social media nationwide.

Like many other Middle Eastern and Muslim countries, same-sex relationships are criminalized in the United Arab Emirates, a Gulf country of around 10 million people where most of the population is foreign.

“Lightyear,” which was announced by cinemas in the United Arab Emirates for a June 16 release, centers on the action figure Buzz Lightyear character from the popular Toy Story franchise.

The film features Chris Evans as the voice of “Buzz” and Uzo Aduba as “Alisha Hawthorne”. Aduba’s character is in a relationship with another woman, whom she kisses in the film.

Some social media users said the depiction of same-sex relationships was against the religion and culture of the UAE, while others said children should not be exposed to such images.

Prior to Monday’s decision, an Arabic hashtag calling for the film not to be shown in the United Arab Emirates was trending on Twitter.

In the past, films featuring same-sex relationships have been banned by regulators in Muslim-majority countries, while others with profanity or illicit drug use are sometimes censored.

The United Arab Emirates’ Media Regulatory Office had announced in December that international versions of films would be shown in the country.

Every character confirmed for One Piece: Odyssey