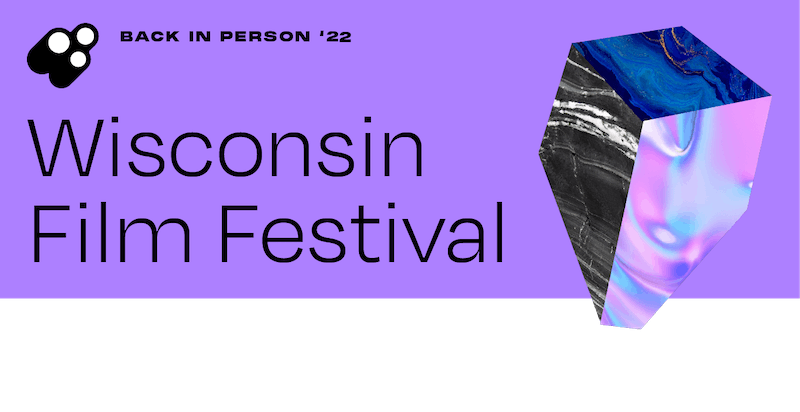 The Wisconsin Film Festival returns in person on April 7

The Department of Communication Arts at the University of Wisconsin-Madison will present the in-person return of the annual report Wisconsin Film Festival Thursday, April 7. The week-long festival strives to showcase various types of films from Wisconsin and beyond.

After the festival was canceled in 2020 due to COVID-19 and streamed online last year, community members are excited to finally be able to experience cinema in person again.

“It’s especially exciting for attendees and audience members, because the best way to experience films is on the big screen with other moviegoers,” said Karen Cross Durham, director of marketing and public relations for Wisconsin Film. Festival, at the Daily Cardinal. “There’s something magical that happens when you sit together in a theater watching a movie that can’t be played back at home on their laptop or other screen display device.”

Prior to the pandemic, annual attendance for the Wisconsin Film Festival was approximately 28,000, but due to ongoing COVID-19 concerns, the festival is forecasting slightly lower attendance.

“We have a handful of UW student filmmakers whose work is featured at this year’s festival, and we’re hoping for strong student turnout, especially since tickets are free to them this year,” Durham said. .

According to Ben Reiser, director of operations for Wisconsin Clean Programming, there will be 150 Wisconsin movies screened this year for eight days. A wide range of films, including American independent films, international cinema and documentary films, will be presented. The festival will also feature experimental, avant-garde and restored classics.

The opening night film, “Anais in Love,” will screen Thursday, April 7 at 7 p.m. at Memorial Union’s Shannon Hall. The film tells the story of a young woman who falls in love with the partner of the man she is having an affair with.

The festival will also presentKIMI”, a film on which David Koepp, alumnus of UW-Madison, screenwriter and co-producer, worked on. It’s about an agoraphobic technician named Angela Childs, who uncovers a murder and puts her own life in danger in an attempt to solve the mystery. “KIMI” will screen Saturday, April 9 at 1 p.m. at the UW Cinematheque in Vilas Hall. Although tickets are sold out, there will be peak tickets available.

“Stay Prayed Up” will be presented as part of clean from wisconsin, which is a section of the film festival that features Wisconsin filmmakers, themes, or settings. This documentary explores the story of “Mother” Lena Mae Perry, who leads her band in recording their first live gospel album. There will be a Q&A session and performance after the screening.

“’Small but mighty!’ is the short film program for ages 5-8, ‘Troubles et Triomphes’ is recommended for ages 8-11 and our French program for ages 8+ is called ‘Take Heart’,” the director said. of the BSLF, Terry Kerr, to the cardinal. “We offer matinees for elementary school students that are funded through grants and other funding so that schools can attend for free.”

Tickets are available at wifilmfest.eventive.org.

Enjoy what you read? Get content from The Daily Cardinal delivered to your inbox

The Daily Cardinal has covered the University and community of Madison since 1892. Please consider donating today.

Who plays Cortana in the Halo TV show

10 Characters Who Could Join Richard Rider In The MCU