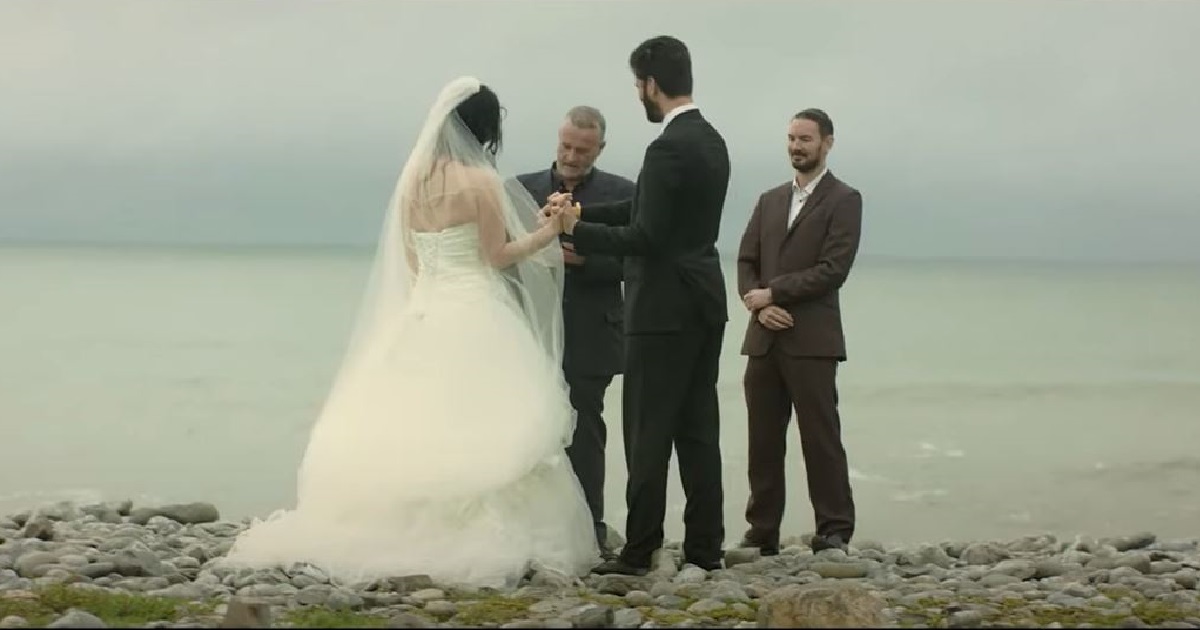 An independent sci-fi film shot in and around Cardiff that found favor with post-pandemic audiences in North America is now available in the UK for the first time.

Expirya co-production between Cardiff Bay’s Seraphim Pictures and Carmarthenshire’s TG Films, was written and directed by Tom Gatley and filmed in South Wales in 2017 after winning the Pitch Your Film competition at the Cardiff Mini Film Festival that year .

The film stars local actors Sarah-Louise Tyler and Richard Miltiadis as married couple Sofia and Jamie Cooper who discover one morning that they are being barred from touching by the ruling authority who has deemed their union “expired. “.

Set in a near future that could easily be ours, the plot of Expiry is set in a dystopian society that warns of our own growing reliance on wearable technology and mobile devices.

The film received favorable reviews in the US and has been compared to the Channel 4/Netflix series Black Mirror.

The film’s co-producer, Daniel Lyddon, said: “I was drawn to the production because of the intriguing story that Tom Gatley had written.

“The idea that our relationships could be defined by government-controlled wearable technology may have seemed futuristic in 2017, but after the pandemic years when our interactions were often governed by location-based Covid-19 apps on our phones, Tom’s vision of our future seems oddly prescient.

Gatley said of Expiry’s success to date, “I’ve always been fascinated by dramas with a hint of sci-fi, not too far removed from our own world.

“Security cameras and the rules of city life worked well into this story of a relationship on the rocks, and we were able to use Cardiff to tell a relatable story on many levels.

“It was only a matter of time before we saw how technology could hinder us as much as liberate us.”

The film’s musical score, composed by director Tom Gatley, won a bronze medal at the Global Music Awards in late 2019.

Next Expiry’An official selection for the Boston Sci-Film Festival in February 2020, the film caught the eye of Los Angeles-based representation firm Blood Sweat Honey, which helped broker distribution for the Welsh independent film in the United States, Canada and the Caribbean.

In its first year of release, Expiry was selected for the International Sound and Film Music Festival in Croatia, where it was nominated for a Horizon Award, in addition to being the official selection of the Lebanese Independent Film Festival and receiving a Silver Bullet Screening at Shockfest in the United States in December 2021.

Expiry is now available to rent and buy in the UK via Prime Video, with more deals expected to be announced in the coming weeks.

10 Movies And TV Shows You’ve Seen The Cast In