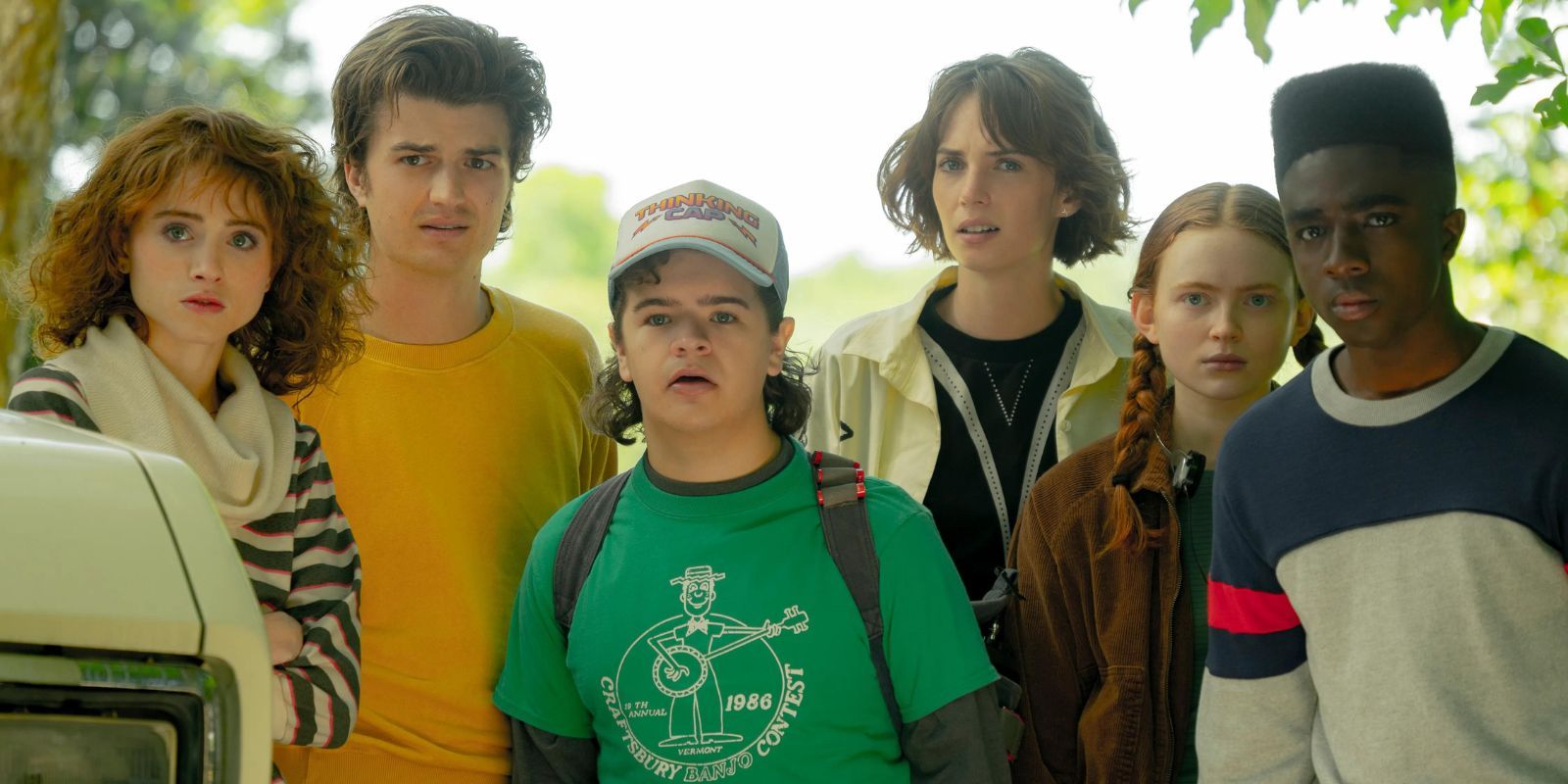 Stranger Things co-creator Ross Duffer reveals Season 5 will succeed in tying the story threads for every character in the Netflix series.

stranger things Co-showrunner Ross Duffer has revealed that all storylines for the show’s central characters will be completed by the end of Season 5.

During a SAG panel for the series, Duffer noted, “We have so many characters now, most are still alive.” He added, “It’s important to wrap up these arcs because a lot of these characters have grown since Season 1. So it’s a balance between giving them time to complete their character arcs and also sorting out those details and making our final revelation.” He revealed that he and his brother view the upcoming fifth season as “kind of the culmination of all the seasons.”

While no details have yet been released on what those character arcs will look like in Season 5, actor David Harbor recently shared his hopes for the fate of his character, Jim Hopper. He noted, “Hopper is someone who’s been through a lot,” adding, “I think he deserves peace, so I would like that to come true.”

Little is known about season 5 of stranger things, but the writers dropped Easter eggs left and right, like the title of the first episode: “Chapter One: The Crawl”. Ross Duffer also teased that the new episodes would be somewhat of a callback to Season 1, explaining “I think what we’re trying to do is go back to the beginning a bit, in the tone of [Season 1].”

That’s not the only way Season 5 will attempt to honor Season 1. Matt Duffer revealed that he and Ross avoid adding new characters to stranger things for the latest episodes. “We try not to do that so we can focus on OG characters, I guess,” he explained.

Although the Duffers revealed information about stranger things Season 5 new episodes have no release date yet. But earlier this year, Harbor speculated that the new season will release in 2024 “based on our track record.” The actor also guessed that filming will take place in 2023, adding “They’re finishing writing it this year, and they need to get ready and stuff, so hopefully it’ll be this year.”

Seasons 1–4 of stranger things are available to stream on Netflix.