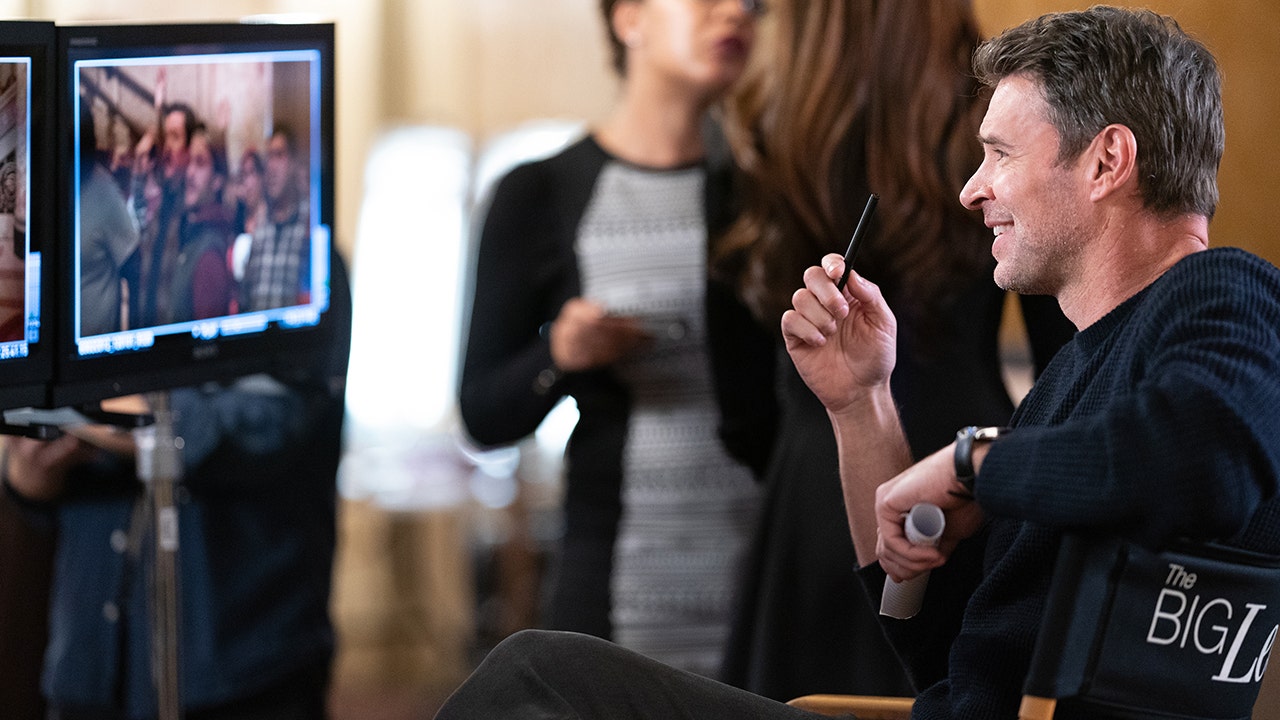 New drama THE BIG LEAP has taken center stage on FOX – and actor Scott Foley shares the latest news on his life and his decision to star.

LOS ANGELES – Slip on your dancing shoes: New drama series “The Big Leap” has taken center stage on FOX – and actor Scott Foley shares the latest news on his life and his decision to star.

The uplifting drama, which kicked off on September 20, revolves around a group of diverse and unlucky everyday characters who attempt to change their lives by entering a reality dance competition.

“I’m embarrassed to say I’m quite similar to this character,” Foley told FOX TV. “Work comes first for him, and for a long time in my life it was like that.”

Now, as a husband and father of three, the 49-year-old has said he has turned his attention to family – moving with them to the East Coast during the COVID-19 pandemic after 30 years in Los Angeles.

He said his decision was “all about the best place to raise children.”

The Big Leap: first look at the new series

The uplifting drama, which premieres on September 20, is all about second chances, chasing your dreams, and taking back what’s yours. (Credit: FOX)

“It’s the best. I’m so glad we did,” revealed Foley, known for other roles including “Scandal,” “Felicity” and “Grey’s Anatomy.” “It was a wonderful experience. My kids love the public schools here. My wife made friends, so that’s a good thing.”

And just like Foley’s life, “The Big Leap” is also about taking risks and getting a second chance.

Foley, who recently hosted Ellen DeGeneres’ design series “Ellen’s Next Great Designer,” revealed that it was this show that fueled her motivation to take on the new role.

“The inside look I got into the behind-the-scenes drama that goes on on reality shows was something I thought was too good to pass up,” he said.

Inspired by a British reality TV format, “The Big Leap” is an innovative show within the show that takes viewers on a journey of self-acceptance and empowerment at all ages.

Foley said he hopes “The Big Leap” turns out to be “an hour of escape” for viewers “where they can relate to the characters on screen, laugh a little and have fun.”

You can watch “The Big Leap” Monday nights on FOX.

This station is owned by FOX Corporation.

10 TV shows to watch if you love the Matrix

‘Call It’: the app tackles sexual harassment in the film industry | Film industry