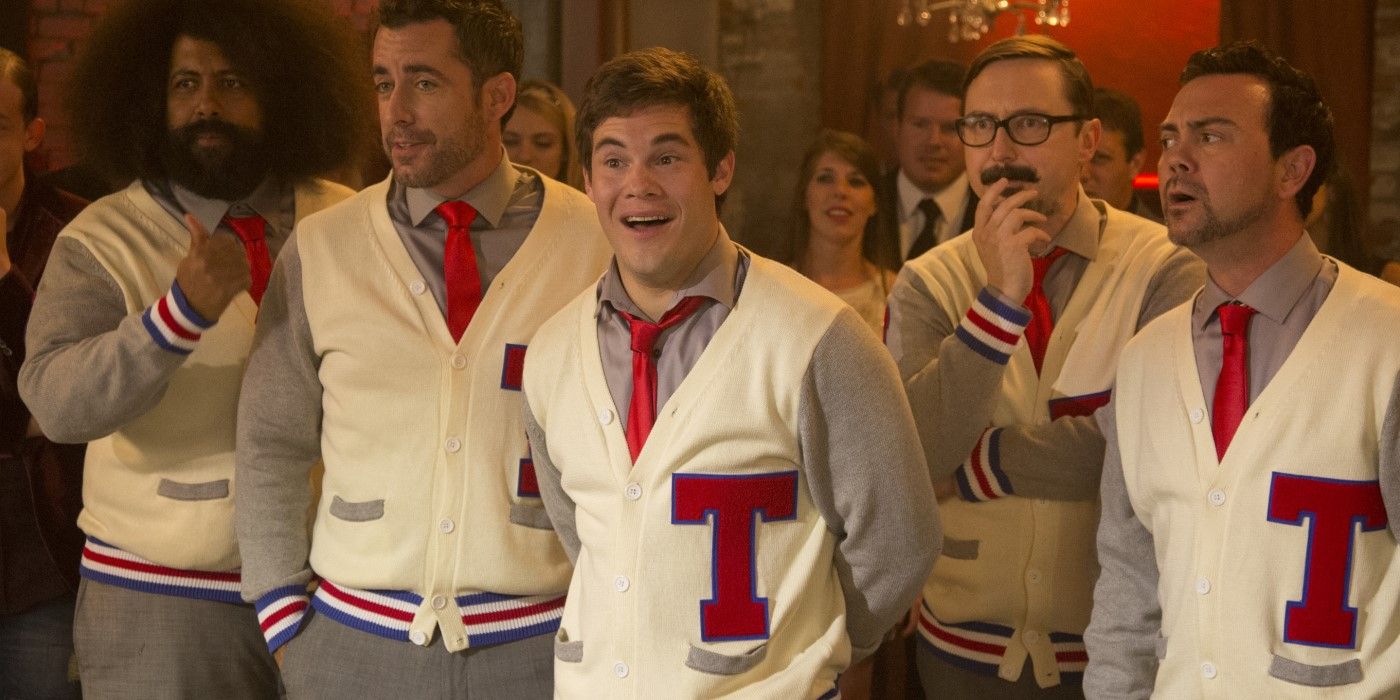 It’s time to wake up, Pitches, because the Perfect the franchise is back, this time as a television series. Peacock has announced a direct order for a new untitled series in the Perfect universe, derived from the Universal Pictures film series and starring one of its funniest alumni, Adam devine, reprising his role as everyone’s favorite vocal villain, Bumper Allen.

Located several years after the original Perfect trilogy, the new series is expected to follow Bumper as he moves to Germany to revive his musical career, after one of his songs unexpectedly ends up being a hit in Berlin.

Devine will be the executive producer of the series, alongside Perfect location 2 director Elizabeth banks, Max Handelman for Brownstone Productions, and Paul brooks and Scott neimeyer for Gold Circle Films, who both produced all three Perfect movie theater.

â€œOur upcoming ‘Pitch Perfect’ series is another example of the unparalleled synergy that NBCUniversal is able to develop with our extensive IP library. When we saw the opportunity to create a series for Perfect with Elizabeth Banks, Max Handelman and Paul Brooks, plus other earworm classics for the fun of super fans, we jumped on it. And to top it off, we’re so lucky that Adam Devine is the show’s headliner and brings fans the quirky, laugh-out-loud sensibility they loved in the film franchise.

The Perfect the series goes into production alongside two more upcoming adaptations for Peacock, including Field of dreams, written and produced by Mike Schur, and Ted, executive produced by Seth McFarlane. The series is also part of a first deal between Universal Television and Brownstone Productions, which also includes the upcoming series. red queen, as well as movies like Invisible woman, The year of grace, and Science fair.

The first season is scheduled for November 19.

Maggie Boccella is a certified girl with power and in love with all things pop culture. She is a TV and film writer at Collider and specializes in writing about feminist media and how much she loves Boba Fett. When not writing, she hosts BOÑˆ15: A David Bowie Podcast, and engages in painting, photography and writing fiction.