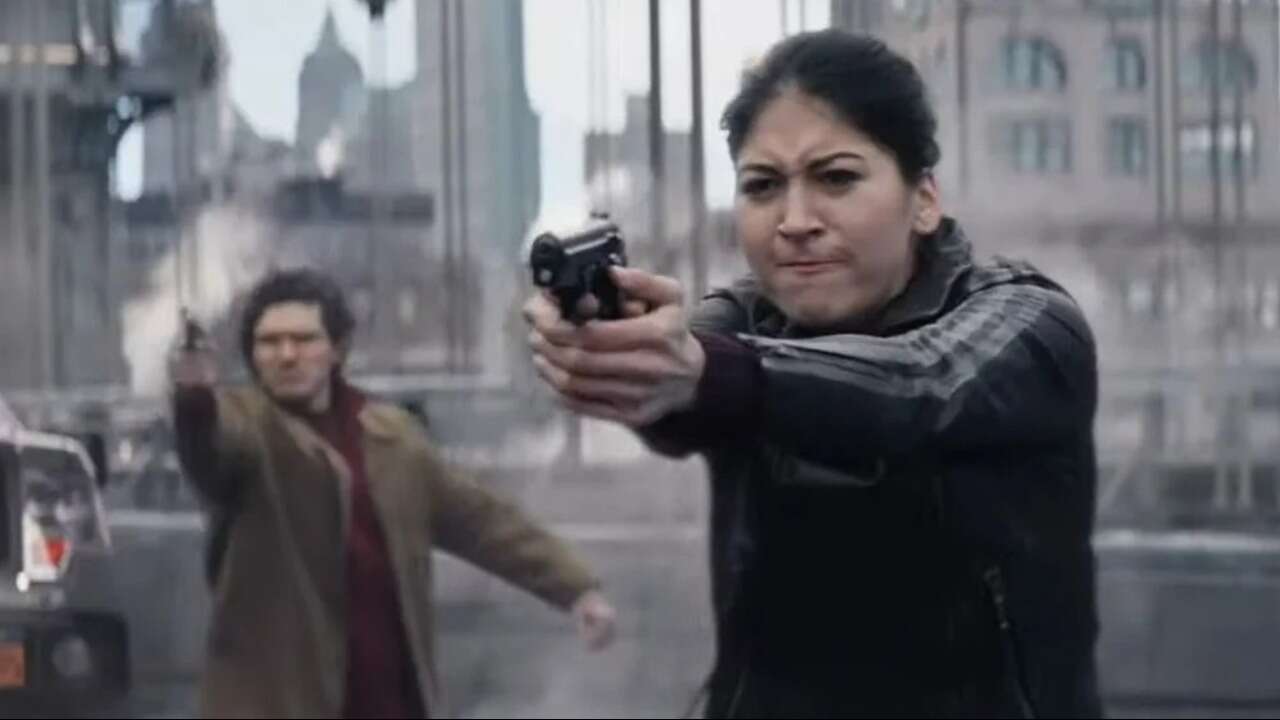 Marvel has released the first image from its upcoming Echo series, which is slated for release on Disney+ in 2023. An image tweeted by the comics giant shows Alaqua Cox in the title role.

According to Marvel, “Echo’s origin story revisits Maya Lopez, whose ruthless behavior in New York City catches up with her in her hometown. She must come to terms with her past, reconnect with her Native American roots, and embrace a sense of family and community if she ever hopes to move forward.”

On Tuesday, Marvel also released the first trailer for the upcoming She-Hulk series. She-Hulk: Attorney At Law is set to debut on Disney+ on August 17.

Elsewhere among the MCU’s TV series, Ms. Marvel will debut June 8 on Disney+.