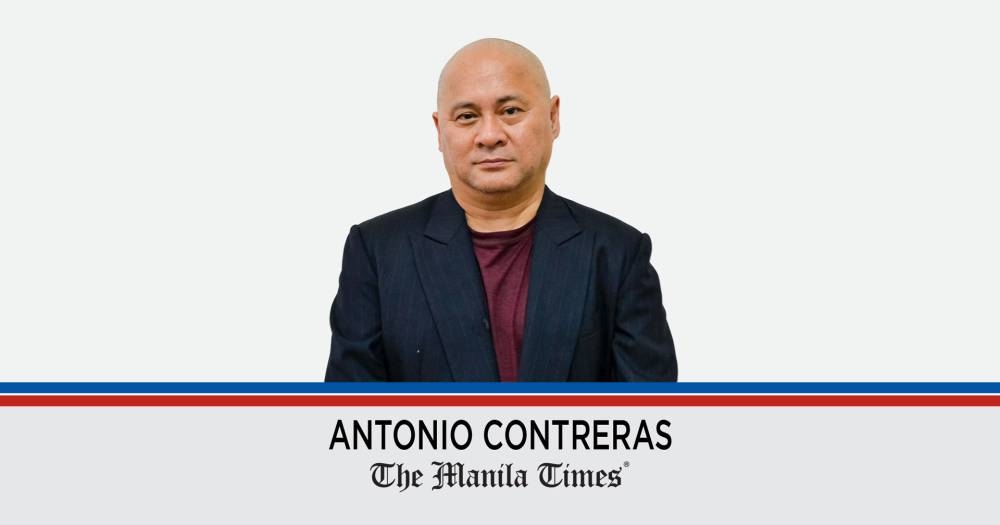 Last in a series

THE 2022 elections have dramatically diminished the credibility of major media players, many of whom have boldly chosen their fate to express – some no longer trying to do so – their prejudices against certain candidates. I’m proud to say that this newspaper is one that has kept the faith with its commitment to fair and balanced journalism, even in our opinion pages. This is something that cannot be said for many other major daily newspapers and broadcast networks.

Rappler, for example, had little space for opposing opinions when it came to the Marcoses or the Dutertes. The last time Rappler interviewed me was a long time ago, when I joined a petition against then-presidential candidate, now Senator Grace Poe. I was told there was a secret ban on my guest at a major network, apparently because they see me as a rabid pro-Marcos, which is patently bald fake news.

Many years ago, I was canceled on a major network’s online platform as a regular opinion contributor for writing a column that criticized then President Benigno Simeon C. Aquino 3rd. So I know firsthand how institutions that claim to seek fairness and balance, and without bias or preference toward any one political figure or party, can in fact do the exact opposite by censoring an article from opinion.

Even before the election, people so disappointed with the partisan biases of mainstream media, especially online and broadcast, fled to social media and other mainstream media which have lower subscription levels than major players. . The shift in preference was further cemented by what happened in recent elections with the bias evident in the election coverage of major networks and platforms. This was accentuated by the disgraceful, shameless and unprofessional performance of prominent broadcast journalists on election night when they failed to contain their sheer disgust, through their facial expressions, body language and even their words, in the face of emerging results that were clearly adverse to their personal partisan interests.

Consequently, people who voted for Marcos are starting to turn to networks like SMNI and Net 25. The presence of pro-Marcos voices on social media platforms such as Facebook, YouTube, TikTok and even Twitter has further intensified, even as trust in online media vloggers increased further. In an election where a substantial number, at least 31 million, voted for Marcos, with a significant number intensely loyal to him, this massive migration away from established mainstream media platforms into alternative mainstream and social media spaces has a good chance of tipping the scales. towards the emergence of new major players in the media bloc. The network run by Villar, which took over the frequency of ABS-CBN, also promises to be present.

It is however alarming that we may see a shift from the mainstream media that is biased against Marcos Jr. to a new set of players that will be biased towards him and against his enemies and those who persecuted him, his family and his allies. . This is a very real fear given that for many people, including those who are pro-Marcos, fairness is not about balance but about being uncritical.

It is a cultural predisposition deeply rooted in our worldviews. Many of us don’t know how to accept and criticize, and accept defeat. Our mindset has been conditioned to think that being fair means not criticizing. What might lead us to transcend this cultural baggage is a relentless barrage of tropes, narratives, and images of balance in how we deal with contentious issues. Critical thinking should be embedded in people’s minds. This can be achieved through the education system. And the media should have played a crucial role here.

Unfortunately, the media has broken its pact by behaving not as an objective but adversarial watchdog of government and the public conduct of institutions that impact our lives, but have turned into partisan critics. There is no room for cultivating balance, fairness and critical thinking when what people see is the inordinate focus on Marcos Jr.’s flaws and the evils attached to his name brand. family, but there’s no point in peeking into Vice President Leni Robredo’s flaws and investigating the mythology that has been constructed to represent her. No major network has ever sent a reporter to Bicol to verify the veracity of the stories produced about Robredo to verify if they were not false statements.

Yet we also don’t want to see people gravitate towards other mainstream or social media platforms, which will only subvert prejudice and become apologists and sycophants of the new Marcos administration. And right now, there’s a greater chance that people who preferred Marcos and lost faith in the mainstream media will flock to these new major industry players expecting them to be less judgmental. towards Marcos Jr. The less critical the better.

This is not the kind of media we need, although it is what many would like. The challenge, then, is to get people to see and appreciate the role of fairness and balance not just expressed in repeated spiels recited by news anchors at the end of stories. On the one hand, mainstream media tainted by their public display of bias have a lot of work to do to regain people’s trust. On the other hand, the new major players who stand to benefit from a change in people’s preference will have to make a choice. Should they just repeat the same mistakes of the giants they are meant to replace and feed their own prejudices, or should they be true to the principles of their profession and show those who failed before them how to do proper journalism?

6 Marvel Characters Natasha Lyonne Would Be Perfect To Play

Chie, Angelica and Kira will show the “wild side” of “Beach…