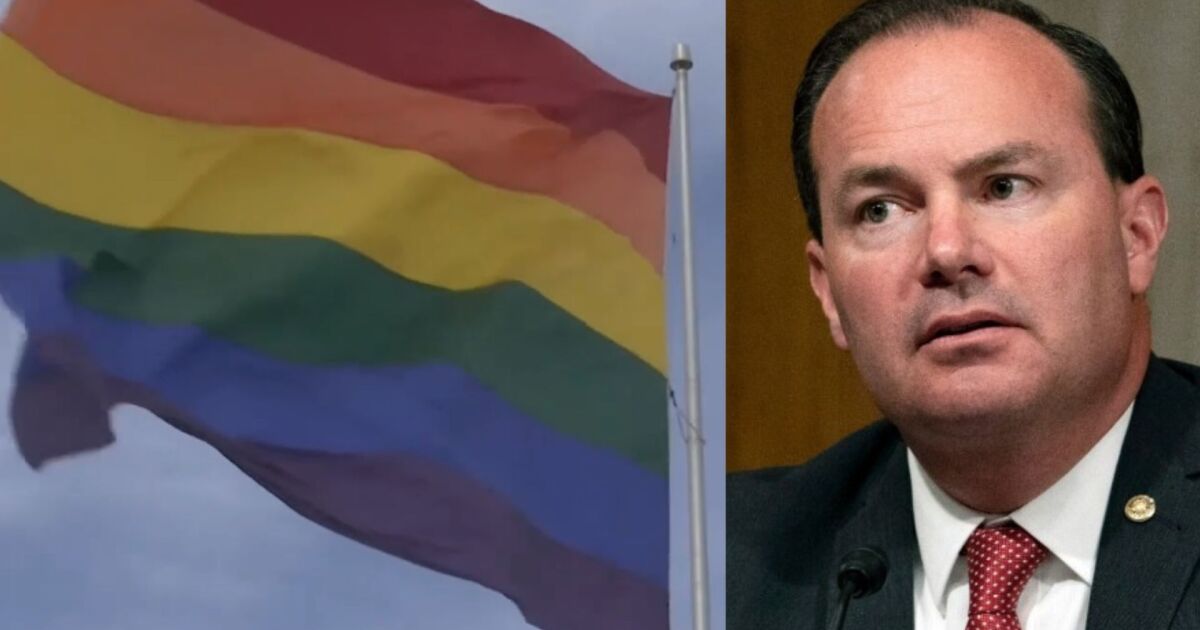 The Utah senator and four other Republicans wrote a letter to the TV Parental Guidelines Monitoring Board, asking that its warning label system be updated to warn parents of “disturbing content,” including LGBTQ+ characters .

From same-sex parents to transgender children, seeing all kinds of characters on screen is essential for children, according to Jessica Dummar, CEO of the Utah Pride Center.

“Families do exist, and one is no better than another,” she said. “Some of these shows my kids watch, and I know they like to see LGBTQ represented in kids’ shows. They’re so excited because I have kids who are in our community, and I want them to know that it’s okay to love yourself, but yourself, and no part of yourself is obscene.”

The five Republican senators requested a meeting with the TV Parental Guidelines Monitoring Board, writing in a letter: “To the detriment of children, gender dysphoria has become sensational in popular media and television with radical activists and entertainment companies . This radical and sexual sensation not only harms children, but also destabilizes and undermines parental rights.

While the letter doesn’t cite any specific shows, it does reference a Disney executive saying she supports LGBTQ+ characters in stories and the company’s stance against Florida’s Parental Rights Act banning classroom instruction on sexual orientation and gender identitycommonly referred to as the “Don’t Say Gay” law.

“The idea that you’re connecting with someone even if it’s not someone in your home or your community TV provides this huge space for someone to see someone like them,” Dummar said.

Dummar said that if these shows were to have warnings, parents might not let their children watch them. They may never see themselves portrayed on screen, and especially here in Utah, the media can help people of all ages come to terms with and understand their own identity.

“Mike Lee is a subset of Utah,” she said. “There’s a huge outpouring of love for our LGBTQ community here.”

FOX 13 News contacted Mike Lee’s office to discuss the letter, but the senator declined to comment.