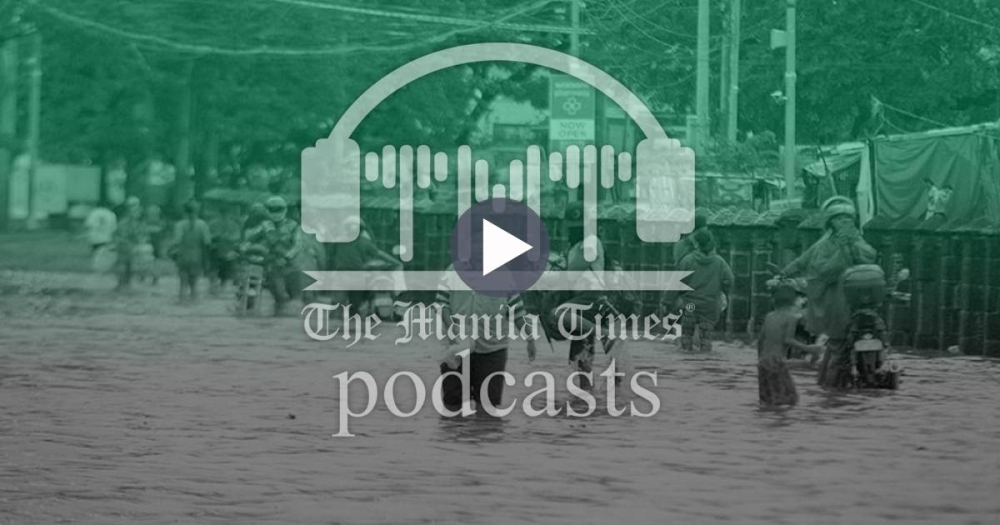 Have a good day. Here are the articles from the Manila Times for Monday, October 31, 2022.

PRESIDENT Ferdinand Marcos Jr. plans to declare a one-year state of calamity in Bicol Region, Bangsamoro Autonomous Region in Muslim Mindanao (BARMM) and other areas hard hit by Storm “Paeng” to expedite the release and use of government assistance. Marcos is seriously considering the recommendation of the National Disaster Risk Reduction and Management Council (NDRRMC) to declare a one-year state of calamity in the affected areas, according to a statement posted on the official Facebook page of the President’s office on Sunday ( OP). . NDRRMC Chairman and Department of National Defense Officer in Charge Jose Faustino Jr. forwarded the draft of his recommendation to the OP.

Get the latest news

delivered to your inbox

The Department of Public Works and Highways (DPWH) reported on Sunday that the number of impassable roads rose to 60 after tropical storm “Paeng” hit the country over the weekend. Public Works Secretary Manuel Bonoan said the figure was based on reports submitted to his office by regional and provincial offices in Luzon, Visayas and Mindanao. Bonoan said DPWH personnel in badly affected areas were working around the clock to repair damaged roads.

The Philippines hopes that the United States Congress will “reauthorize” the Generalized System of Preferences (GSP) program so that Manila can once again enjoy duty-free privileges on some of the products it exports to the United States. Established in 1974, the GSP provided non-reciprocal duty-free privileges for more than 3,500 products entering the United States from 119 beneficiary developing countries, including the Philippines. The GSP is the largest and oldest U.S. trade preference program that was instituted to promote economic development in designated beneficiary countries and territories by eliminating duties on thousands of their export products.

THE INVESTIGATION into the ambush of hard-hitting radio commentator Percival “Percy Lapid” Mabasa is closing in on the possible identification of the mastermind, according to the Department of Justice (DoJ). Justice Secretary Jesus Crispin Remulla said during the week that it was ‘highly possible’ the mastermind of the Lapid murder case would soon be identified amid progress in the ongoing investigation. by the Philippine National Police (PNP) and the National Bureau of Investigation (NBI).

THE House of Representatives could adjust the proposed national budget of 5.268 billion pesos for 2023 for the rehabilitation of areas affected by “Paeng”, said House Speaker Ferdinand Martin Romualdez. The House approved the budget bill at third and final reading in September before a scheduled recess. In a statement on Sunday, Romualdez said he had asked his fellow House lawmakers “to assist executive departments and agencies in assessing the damage caused by Storm Paeng and participating in relief operations in their respective districts. “. Romualdez said he asked Ako Bicol Rep. Elizady Co, Chairman of the House Appropriations Committee, “to compile the damage assessment by House members and executive offices so that they can assist us in reviewing possible adjustments to the budget allocation for the repair and rehabilitation of affected areas under the proposed Omnibus Appropriations Act of 2023.”

Rigoberto Tiglao and Fr. Ranhilio Aquino are today’s front-page columnists. Tiglao thinks the Enhanced Defense Cooperation Agreement could be a big test for President Marcos, while Fr. Aquino discusses the finality of judgments.

Today’s editorial says the country must remain on guard, even if an economic recession is unlikely. Read the full version in the opinion section of the newspaper or listen to the Voice of the Times.

On behalf of the Manila Times, this is Aric John Sy Cua reporting. Have a safe week.

Tim Burton says he was drawn to “Wednesday” as an “Outcast” character.