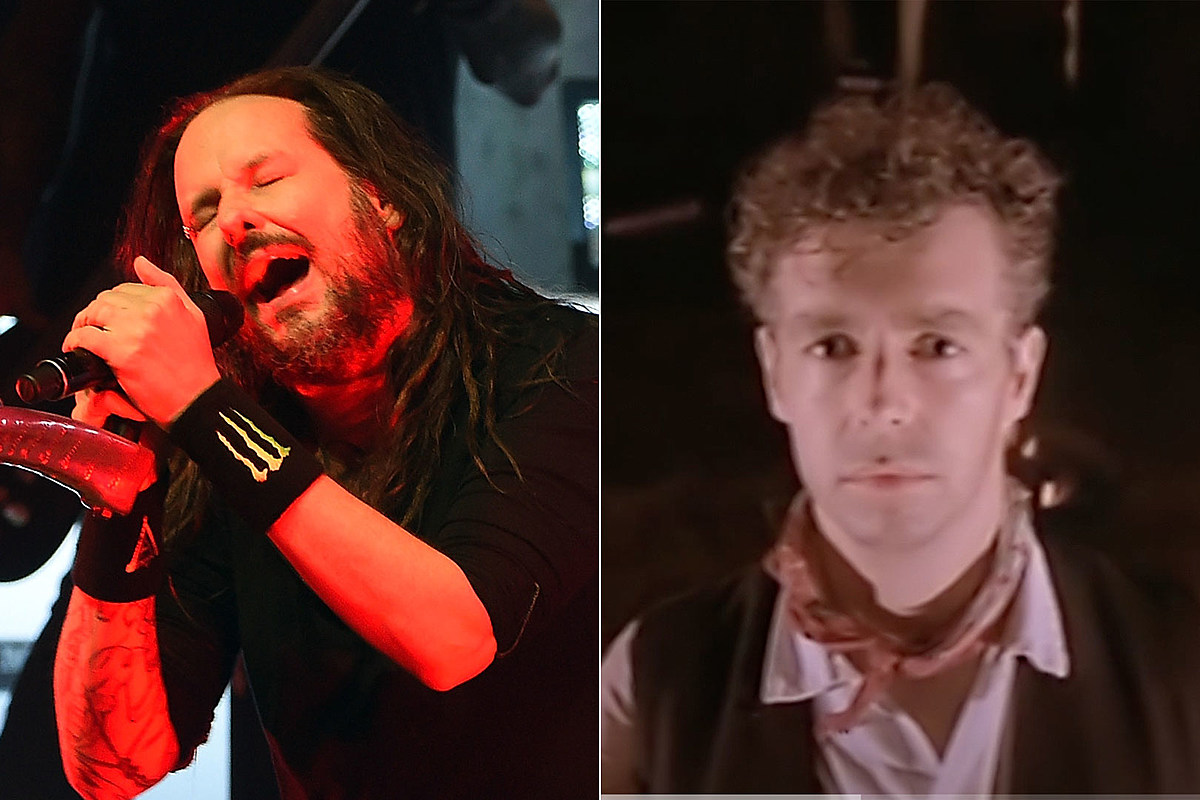 While there has been buzz in recent years about a potential Korn cover album, it still hasn’t come to fruition. But Jonathan Davis of Korn returned to the ’80s for inspiration, releasing a dark new cover of the Pet Shop Boys hit “It’s a Sin” as a contribution to the city ​​of paradise Soundtrack of the television series.

The series, derived from the 2017 film American Satan, arrived earlier this year with several covers teasing the show’s eventual arrival. Machine Gun Kelly and Travis Barker faced off against “A Girl Like You” by Edwyn Collins, Remington Leith of Palaye Royale presented a cover of “Disarm” by Smashing Pumpkins and Sleeping With Sirens offered renditions of songs by Blind Melon and Zella Day.

Like many covers of the soundtrack, Davis’ version of “It’s a Sin” offers a more haunting tone than its original. The Pet Shop Boys originally released the track in 1987 as the first single from their Really album and while the subject was darker, the track was presented with a dancing synth pop rhythm. Here, Davis leans on the dark lyrical tone, withdrawing a bit from the production and relying more on the accompanying percussion and his vocals to set the tone.

Check out the song’s lyrics and listen to the entire track below.

When I look back on my life
it’s always with a feeling of shame
I’ve always been the one to blame
For all that I wanna do
no matter when, where or who
has one thing in common too

At school they taught me to be
so pure in thought, word and deed
They didn’t quite succeed
For all that I wanna do
No matter when, where or who
Has one thing in common too

So I think about my life
Forever with a feeling of shame
I’ve always been the one to blame
For all that I wanna do
No matter when, where or who
Has one thing in common too

If you like what you heard, the city ​​of paradise the soundtrack is currently available here. You can also find Davis in more familiar surroundings when he and Korn hit the road for a late summer tour starting in August. Learn more about it here.