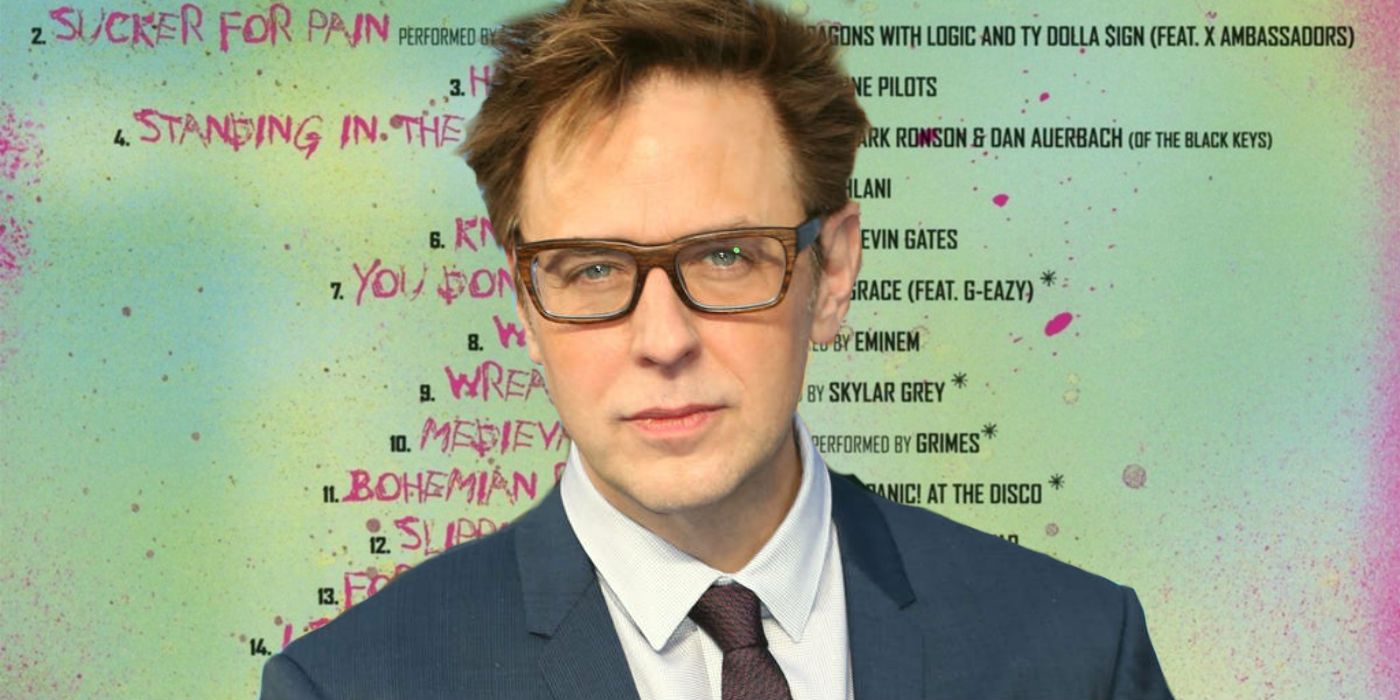 James Gunn teases Suicide Squad character who might not be dead

Director James Gunn took to Twitter to tease fans that a character from The Suicide Squad may not have died in the opening scene.

The suicide squad Writer and director James Gunn took to Twitter to tease fans that a character from the film may not have died in the film’s opening scene. David Ayer’s 2016 Gunn soft-reboot Suicide Squad was released earlier this summer to receive rave reviews, receiving a Certified Fresh rating on Rotten Tomatoes. Fans were treated to a variety of pre-release teasers, which revealed a colorful lineup of new characters joining the team. Unfortunately, however, the majority of these characters do not appear in the credits.

The suicide squad sees a group of misfit supervillains, each with their own set of skills, sent on a high-stakes mission to the island of Corto Maltese to uncover the ‘Starfish Project’, with the promise of a jail sentence reduced to end. While fans may already be familiar with some of the crew from Ayer’s 2016 film, such as Harley Quinn (Margot Robbie) and Rick Flag (Joel Kinnaman), the rest of the group are new additions to the programming. Fans didn’t have long to familiarize themselves with some of these new characters, however, as the opening scene showed viewers exactly what they could expect from the rest of the film. After arriving on Corto Maltese beach, the Suicide Squad immediately lives up to its name as nearly all of them are taken down by the military in an explosive and highly impressive opening scene.

However, during a watch organized on Twitter by Gunn and some of his The suicide squad cast members, Gunn revealed that one of the characters supposedly killed in the brutal scene may still be alive. The director pointed out that if you carefully watch the onscreen life signals in the communications hub after the ambush, Nathan Fillion’s character The Detachable Kid (more commonly known as TDK) isn’t actually dead. Check out Gunn’s tweet below:

The Detachable Kid has the superhuman ability to detach his limbs and control them while they are independent of his body. While this ability is certainly something to see, it didn’t serve him very well in the film, as he was quickly taken out by Corto Maltese’s army. Viewers naturally assumed he was just one of Gunn’s many victims in the film. Fillion’s cameo as TDK was well received by fans, who were shocked to see his character shot down in this dramatic opening scene, but now it looks like it might not be the last time the fans see The Detachable Kid.

Gunn is no stranger to revealing Easter eggs and fun facts after the release of his films, and his latest reveal has left fans wondering what happened to The Detachable Kid if he actually survived. the initial attack on the beach. Could this mean that TDK could appear in future DC projects? The end credits scene The suicide squad set up hbo release Peacemaker series, after revealing that John Cena’s character Peacemaker survived his gunshot wound, inflicted by Bloodsport (Idris Elba). Fans are now curious if Nathan Fillion could make an appearance in this new series, perhaps just as a reminder The suicide squad or maybe even with a more involved role to play. For now, it remains to be seen what the future holds for The Detachable Kid.

Next: How The Suicide Squad Lets James Gunn Be Himself (But Not The MCU)