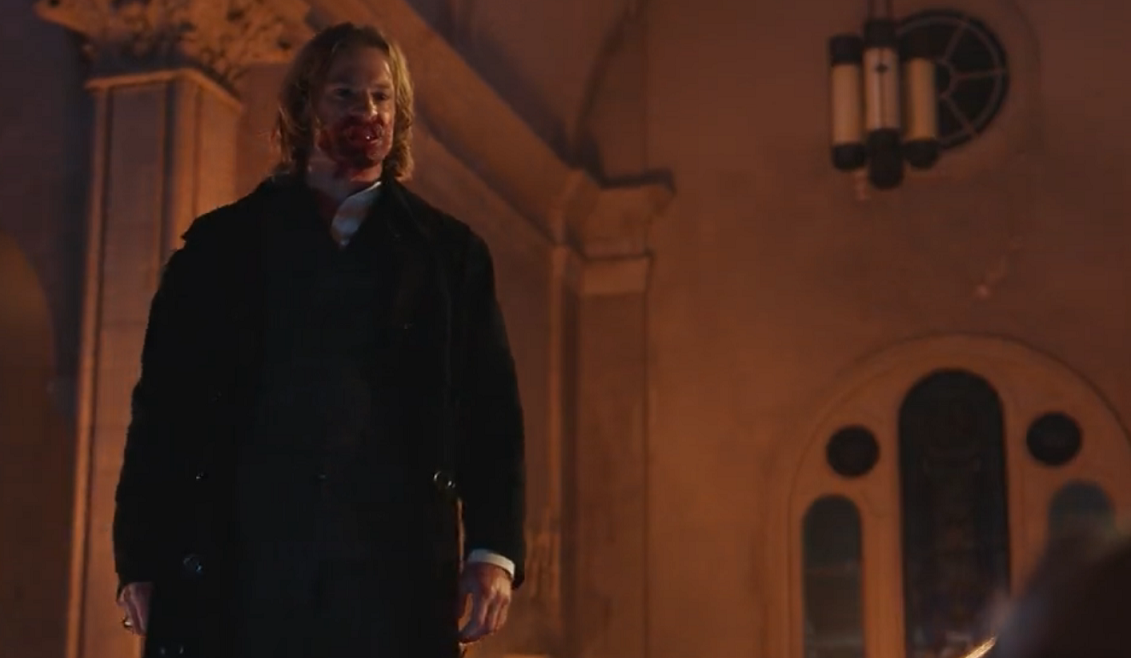 The first trailer for the AMC series Interview with the Vampire is here and it looks amazing.

Amid all the Marvel and DC hype that unfolded at the recently concluded San Diego Comic-Con, you might have missed a trailer release for Anne Rice’s upcoming TV adaptation. Interview with the Vampire. It was also revealed that the series will premiere on AMC on October 2, 2022.

The trailer reintroduces us to the story of the two vampires, Louis and Lestat. Their centuries-old relationship is both familiar and new as AMC has made some subtle changes to the story, though the main lines of the tale remain intact. Among the most significant changes is the fact that the titular “interview” takes place at the end of this journalist’s career, as opposed to the beginning.

See the trailer for yourself below:

A modern and unforgettable retelling of Anne Rice’s bestselling novel, Interview With The Vampire. With Jacob Anderson (Game of Thrones), Sam Reid (The Newsreader), Bailey Bass (Avatar: The Way of the Water) and Eric Bogosian (Succession).

What do you think of this version of Interview with the Vampire? Will you be checking out the series in October?

Interview with the Vampire premieres October 2 on AMC.