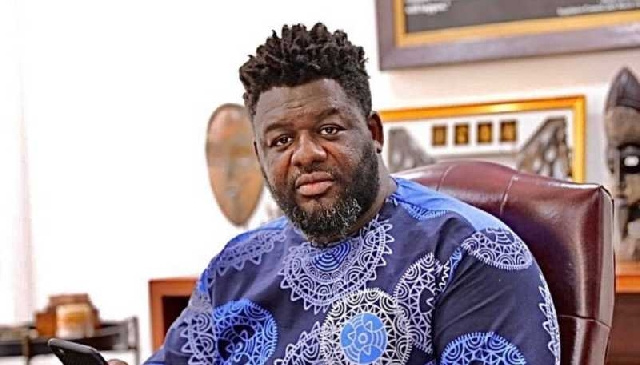 If the elections had been held on Saturday, Akufo-Addo would have lost – Bullgod

Artiste Manager Bullgod claimed that if the Ghanaian presidential elections had taken place on Saturday, the incumbent, Nana Akufo-Addo, would have lost.

According to Bullgod, who was a guest on Accra-based Hitz FM on Monday, September 26, 2022, the boos the Ghanaian President received sometime during his speech at the Global Citizen Festival on Saturday night was enough of an indicator.

“Look, what happened that day, if we went to the polls that day, he would lose. Trust,” he said.

Earlier, he felt that the Ghanaian leader was in the wrong place when he came to address the audience and was booed as a result.

“This environment is not for him,” shared before giving the impression that Mr. Akufo-Addo let down his people and showed no empathy for their difficulties.

“If you lead a people, you have to listen to them. You have to feel what they feel. You have to improve their life. This is why we elect leaders,” he said.

“So if you’re in the leadership and your supporters aren’t in the right space, the right mindset, the conditions are tough, hot, what do you expect from them? It’s the only way [they could register their displeasure]“, he underlined.

Bullgod, an entertainment expert, also estimated that around 90% of the crowd at the event booed Akufo-Addo.

The Daybreak Hitz team led by Andy Dosty called out to him about it but he maintained his position and added “It’s the youth and not even a political mob. So if these young people see this, or if they do, you should know where the country is going.