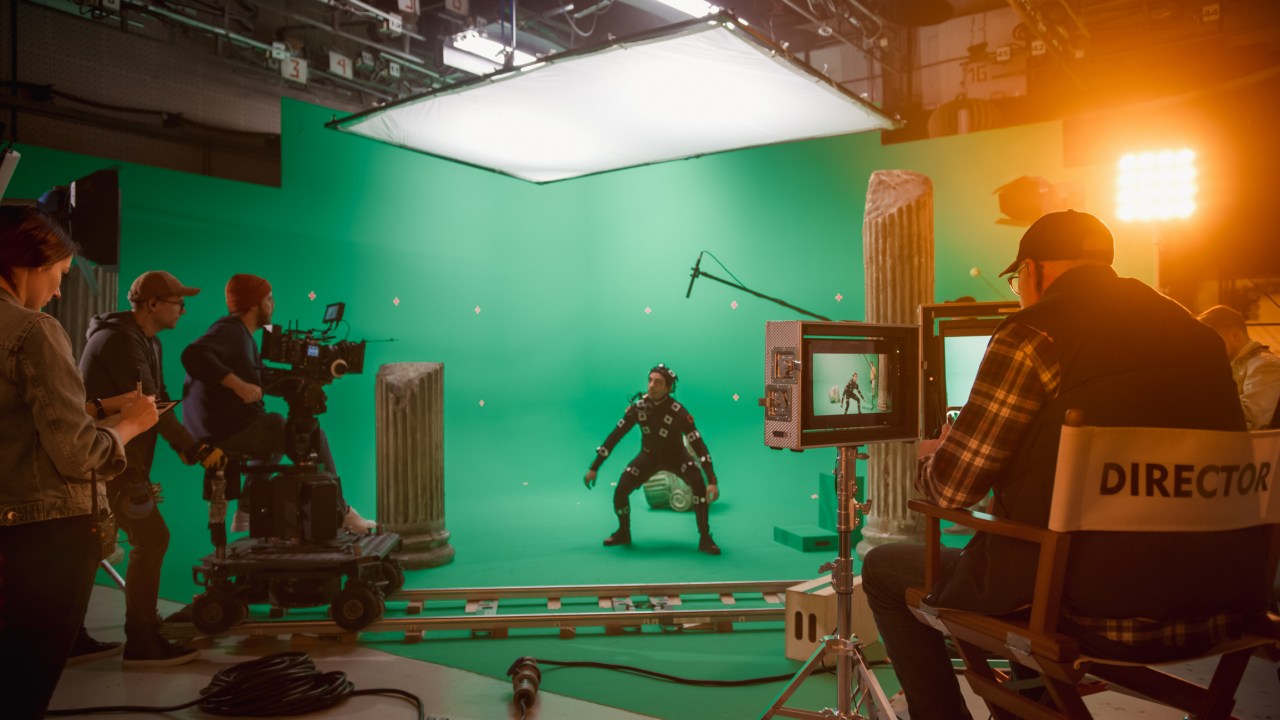 Here’s why you should choose Dallas as your next filming location, according to the Dallas Film Commission

DALLAS (KDAF) – Dallas is home to iconic films including Office Space, Robocop, Batman and Robin and even Boys Don’t Cry.

If that’s not enough to convince you to choose it as your next filming location, the Dallas Film Commission has compiled a list of reasons why you should.

The Dallas-Fort Worth Metroplex has the luxury of being right between the east and west coasts, which means it’s a very accessible location from all major cities. DFW Airport has tons of direct flights from Los Angeles and New York.

According to bestplaces.net, there are an average of 232 sunny days a year in Dallas, making it a fairly easy city to plan shoots.

With a population of 1.4 million in Dallas alone, there are plenty of diverse people in the metroplex to be not only in front of the camera but also behind the camera.

According to the commission, filming permits are easy to obtain and inexpensive. For more information on permits, contact the commission directly.

Which MCU characters will be on the team?