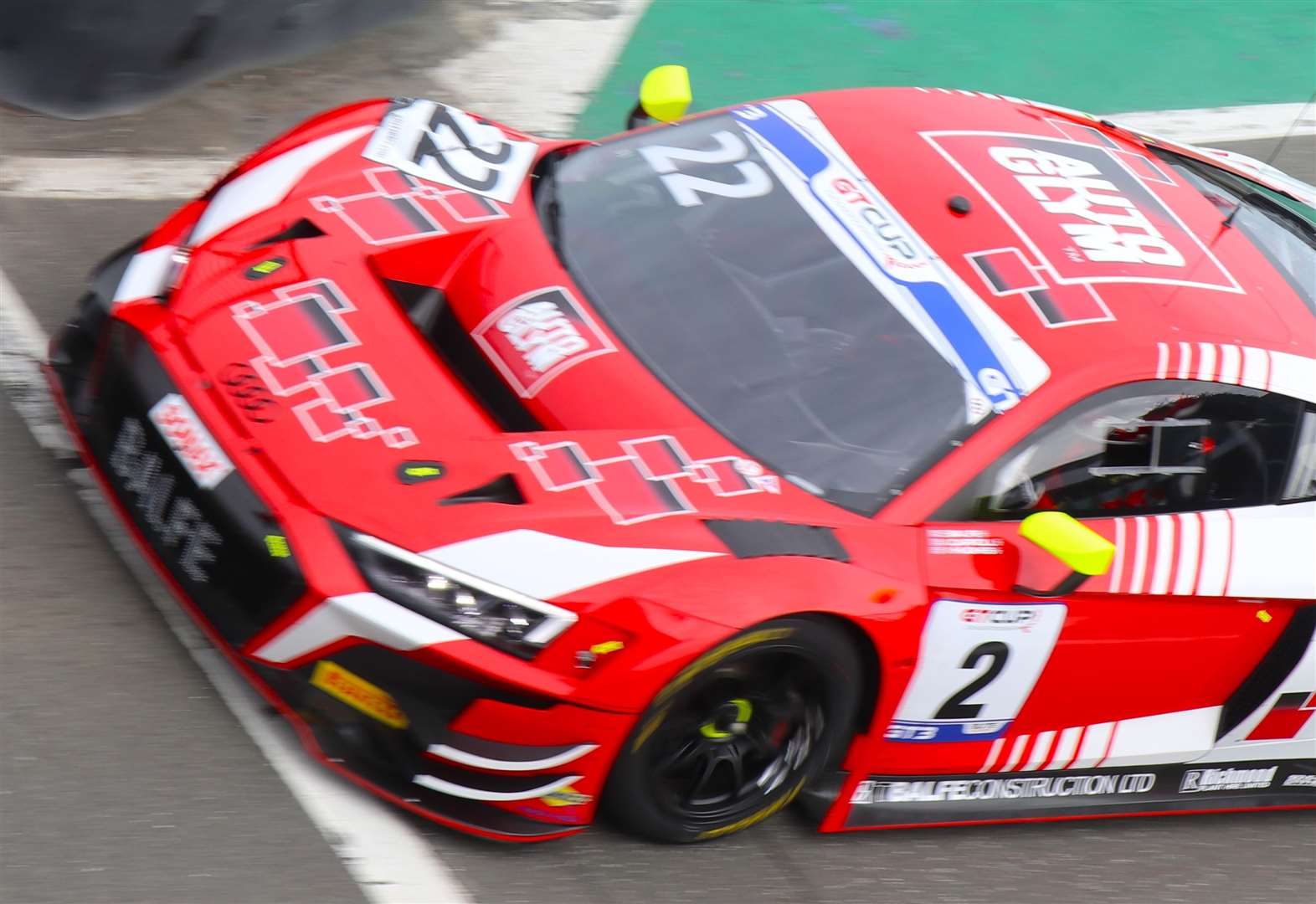 The Balfe Motorsport team recently confirmed that they will be on the British GT grid for this year’s championship, after unveiling their updated Audi R8 GT3 at Lincoln Cathedral.

“2019 was my last full racing season, and last year we only managed to do four of the GT Open rounds due to travel restrictions,” Balfe said.

“We used Michelin tires in the GT Open Championship and now it’s Pirelli in the British GT, but I need to get some momentum back,” he said after a recent test at Donington Park.

There are also some changes in the specifications of the Audi this year.

“The BOP (Balance of Performance) has been changed, but until the first major sports car races in the world, we won’t know if it’s better for us. There’s a new aero package with the wing rear and various other modifications, which should help us with more low-end torque,” ​​he added.

Balfe drove the car to Donington with test driver Warren Hughes and guest Matt Cowley, Carroll has not joined them so far this year.

Once again the Championship resumes with its traditional Easter weekend at Oulton Park, which for the past few years has brought bad weather for all four seasons and worse.

“We are not here just to invent numbers. We think we should score meaningful points, but we’re not too confident,” Balfe said.

“The knowledge of our team and our driver line-up should get us up to speed quickly, as we need to be on the pace from the start in such a competitive championship.”

As well as driving the Audi, Balfe also intends to drive his historic Lotus Cortina at Donington and Silverstone and possibly other races if time permits.

Qualifying at Oulton Park will take place on Easter Saturday, with two one-hour races on Monday.

How Archie Comics Lost the Rights to Sonic the Hedgehog Characters