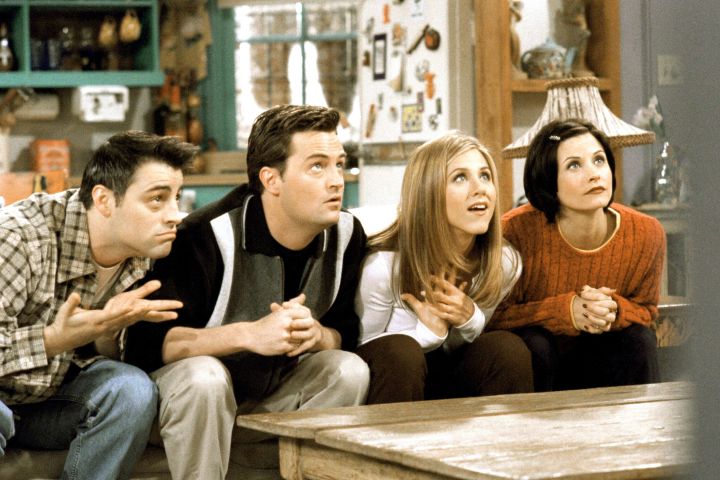 If “Friends” had been created today, it would have been very different.

On Sunday, CNN’s “History of the Sitcom” series addressed the lack of diversity often cited in “Friends,” with co-creator Marta Kauffman sharing her thoughts on the matter.

“It was, to some extent, the product of the time and of my own ignorance,” she said. “There were black shows and there were white shows. There weren’t a lot of interracial series.

This is not the first time that Kauffman has spoken of the show’s lack of diversity, saying during a panel at the ATX TV Festival last year: “I wish I knew then what I knew today, j would have made very different decisions. We have always encouraged people of diversity in our company, but I haven’t done enough.

Talk to People, Sherri Shepherd spoke about her experience as a guest on the show, saying, “I had a wonderful time on ‘Friends’. I really did. They were really, really wonderful.

On the show’s diversity, Shepherd added, “When you have a show in New York – and I’ve been living there for nine years – and I’ve always seen diversity. All the time. When you walk down the street you have to be in a bubble not to see how inclusive New York City is. It is one of the most inclusive and diverse cities I know of. So it was a bit difficult to see a show where no one looked like me.