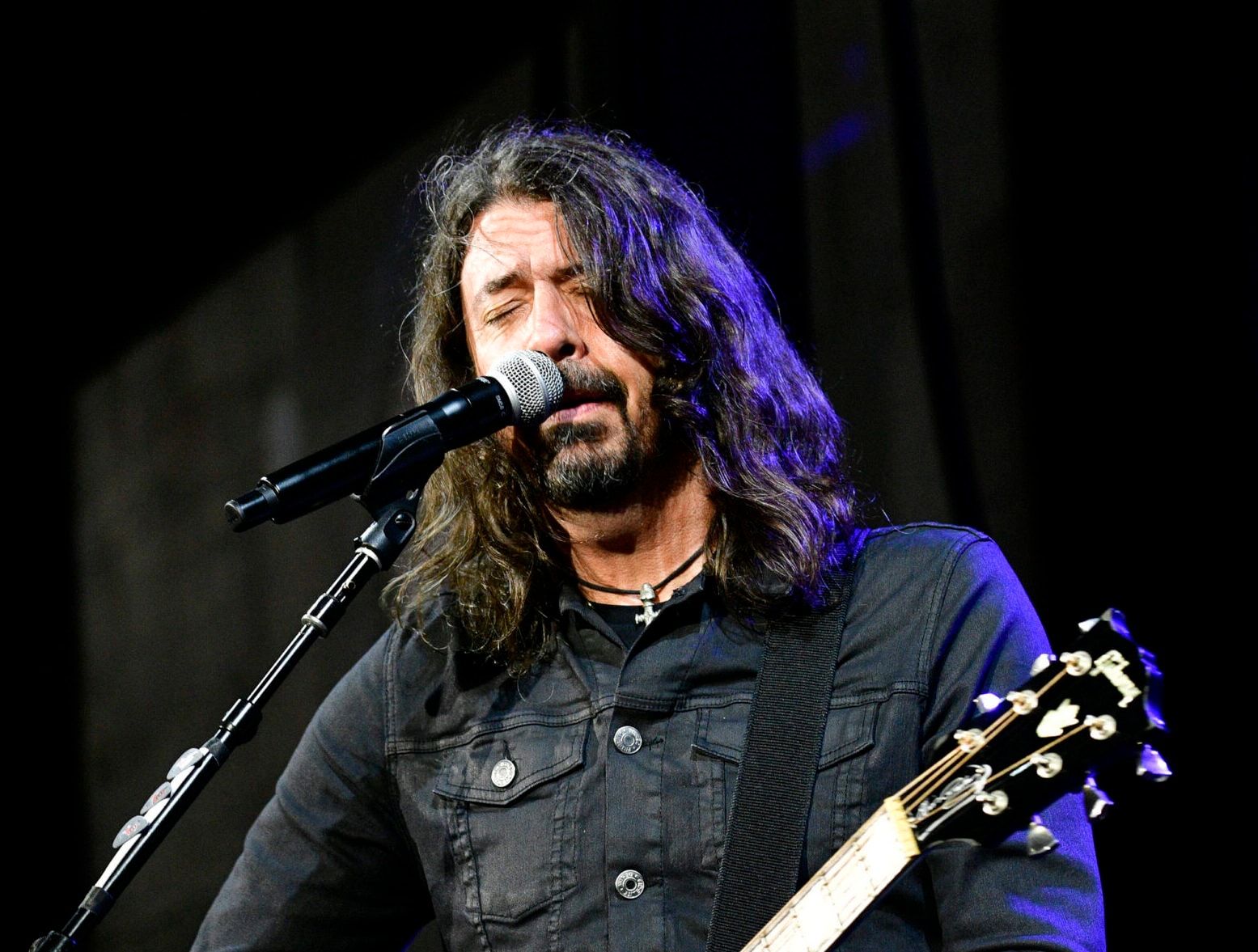 The Foo Fighters have announced that all of their upcoming tour dates have been canceled following the death of drummer Taylor Hawkins, including their scheduled stop in Philadelphia.

In a joint statement, the band said, “It is with great sadness that Foo Fighters confirms the cancellation of all upcoming tour dates in light of the stunning loss of our brother Taylor Hawkins. We are sorry and share the disappointment of not seeing each other as planned. Instead, let’s take this time to grieve, heal, bring our loved ones together, and enjoy all the music and memories we’ve made together.

The day before Hawkins’ shocking death at 50, Foo Fighters were confirmed to perform at the 2022 Grammy Awards where the group is nominated for three awards. At the time of publication, there is no official word yet if the band will appear in any way at the ceremony or if a tribute performance will take place.

Erica Banas is a rock/classic rock news blogger who knows the label well and is extraordinarily nice.