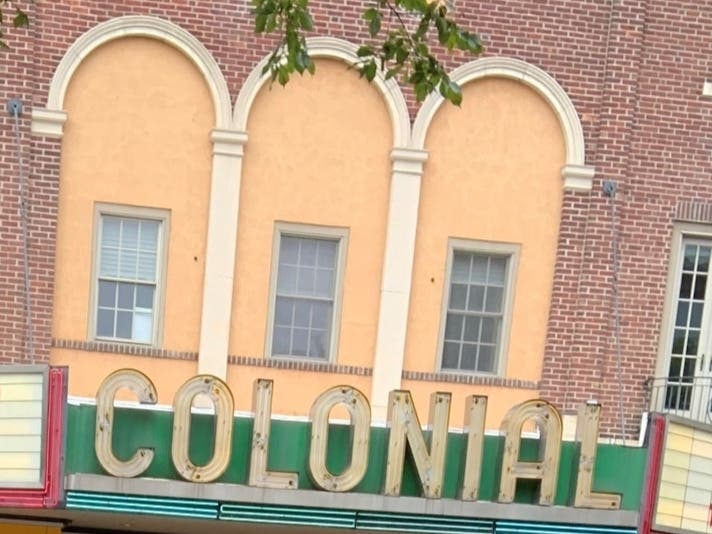 PHOENIXVILLE, PA – The Colonial Theater is bringing a Halloween treat to its horror patrons with a triple movie of “Halloween 4”, “Halloween 5” and “Halloween: The Curse of Michael Myers” in October.

It’s a marathon scare, with the films screened one after the other.

“We are 99.9% sure that these films in the saga have never been screened together before,” said Bob Trate, Marketing Director of the Colonial Theater. The films will be presented together for a marathon viewing. Tickets are available now for the October 9 performance at 7 p.m.

Together, these three films form the narrative arc of Thorn Trilogy. This return to form – after the box office bomb that was “Halloween III: Season of the Witch” – attempts to focus on a more cohesive narrative, more in keeping with the sequential nature of the “Halloween” and “Halloween originals. II, “the Colonial explained.

“And it worked spectacularly, bringing the Halloween franchise to popularity; completing the story arc of the original pair of films and creating an all-new Screaming Queen in Danielle Harris.”

Trate said, “The Thorn Trilogy has never been screened together, to our knowledge, and the Colonial Theater is proud to give horror fans the opportunity to cross this off their bucket list.” Read about the Thorn Trilogy here.

“It was our plan to screen all three films on 35 MM. That being said, acquiring copies for the two older films was straightforward. At this point, we are in the process of trying to locate” Halloween: The Curse of Michael “from 1995 Myers”, either the Theatrical Cup or the Producer’s Cup. “

“Sadly, it looks like those two things are gone,” Trate said. “Of course, showing the Producer’s Cup on Blu-ray is our last option.”

To commemorate the occasion, The Colonial commissioned Quiltface Studios to create a special event poster that will only be available during the screening.

In downtown Phoenixville, the iconic non-profit Colonial Theater has three rooms: the original theater, dating from around 1902, with 650 seats, and two state-of-the-art theaters in the adjacent 1925 Bank of Phoenixville building. Programming includes first-run, independent and classic films, programs for young audiences, concerts and community events. For upcoming shows and times, visit www.thecolonialtheater.com.

Make sure you know what’s going on in your city. Sign up to receive Patch emails and never miss any local news: https://patch.com/subscribe.

Which Halloween-themed movie character are you, according to your zodiac sign?