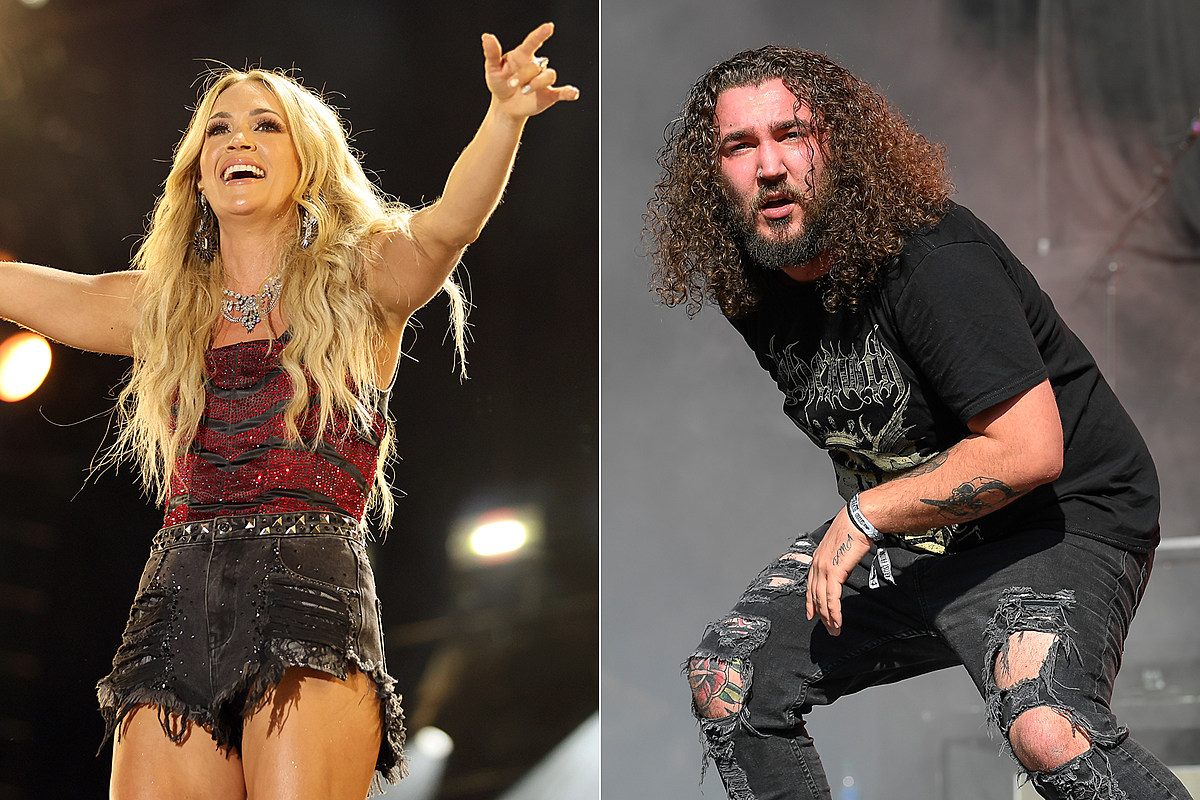 Love is real, y’all. country superstar Carrie Underwood continues to show appreciation for I Prevail, this time chiming in on a Twitter thread about the streaming prowess of the band’s latest offering, true power.

The band’s third studio album was released in August, and to mark the first month of its release, the band tweeted, “A month of ‘true power.’ 56 million streams. All thanks to you.”

Underwood then commented on the thread, adding, “I think I was a lot of them!” It earned him two prayer emojis and a smiling Brian Burkheiser emoji from I Prevail.

As you’d expect, this little exchange on Twitter sparked some of the I Prevail fan base, with one person remarking, “We’re going to need some collaboration.” Another added: “Of course I didn’t have ‘Carrie Underwood listening to I Prevail’ on my 2022 bingo card but I love it!” and yet another commented, “Biggest plot twist of 2022.”

This isn’t the first time Underwood has publicly sung the band’s praises, however. In April, she appeared on CBS This Morning, telling the interviewer, “[While] I honestly listen to music like metal or super hard rock. I like the band I Prevail and their Trauma the album is the one I have on loop when I practice.”

She added, “There are a lot of words that aren’t kid-friendly. That’s important to note. But I’m like, ‘Don’t buy, you know, [my Christian record] My Savior and then go buy Trauma and be like, ‘Carrie Underwood told me.'”

She has also shown off her hard rock fandom frequently over the past year. In the spring, she invited Axl Rose on stage to sing with her at the Stagecoach Festival, then returned the favor by joining him on stage at a Guns N’ Roses show. And more recently, she covered Ozzy Osbourne’s “Mama I’m Coming Home” for Apple Music. Underwood recently shared on social media that his morning run was recorded by the band Nothing More.