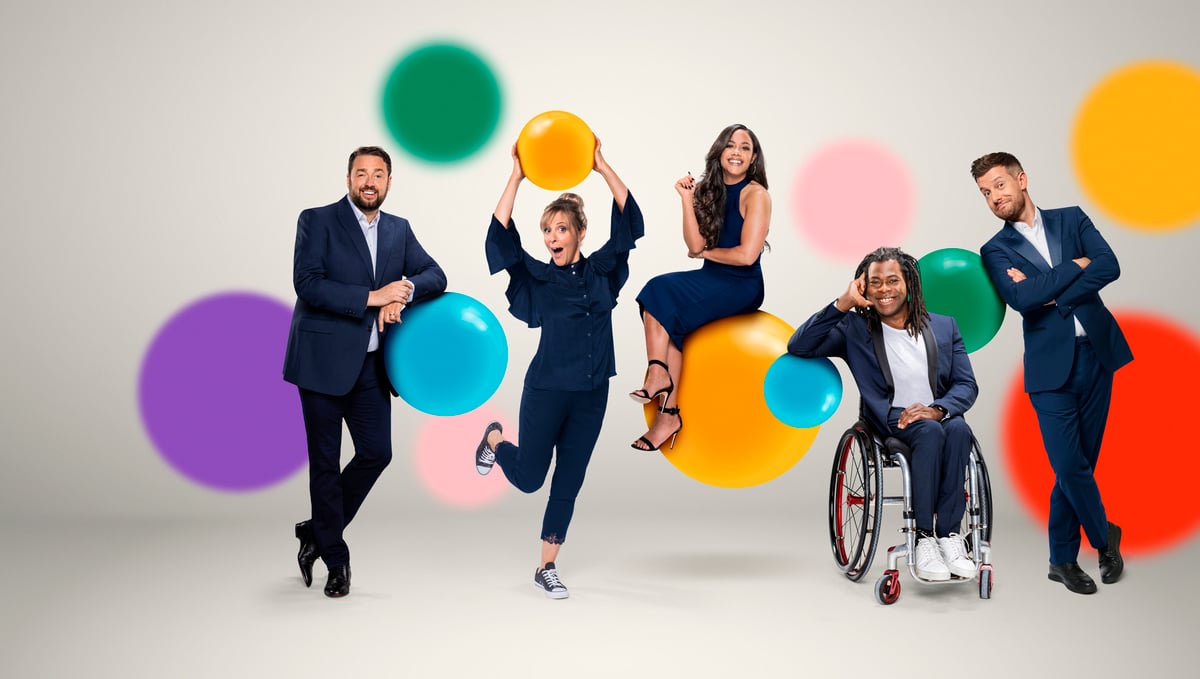 The appeal of children in need is back BBC, with star-studded programming, musical performances and sketches to raise money for underprivileged children. The fundraising show, staged from Salford, will be presented by alumni Arsenal soccer player Alex Scott, who returns for her third year.

Last year, the Children In Need appeal raised £51million for disadvantaged children in the UK. The money is used to support some 2,600 charities and projects across the country.

Comedians Jason Manford and Chris Ramsey, wheelchair basketball player Ade Adepitan MBE and actress and TV presenter Mel Giedroyc will join Alex Scott as this year’s presenters. The BBC is also promising exciting programming, including a first look at the UK’s Junior Eurovision Song Contest performance and live performances by Lewis Capaldi, Diversity and the Children In Need Appeal Choir, taking on Somewhere Only We Know. by Keane.

The evening will see a special children’s revival of the game show Blankety Blank starring Bradley Walch and contestants Maisie Smith and John Waite, and The repair shop The team are sharing the story of a very special restoration and will reveal the results of the repair on the BBC Children in Need stage.

And as the UK prepares for the 15th incarnation of Doctor Who, played by Ncuti Gatwa, there is a question on everyone’s mind; who will be the new companion? According to a Tweet from BBC’s Doctor Whothe answer to this question will be announced during the call for children in need tonight.

A returning segment of the show is the famous red chair of the Graham Norton Show where celebrities will see their stories judged and their fate placed in the hands of children. And Romesh Ranganathan will host a special version of The weakest link – with ‘a twist appeal for children in need from the BBC’.

Entertainment and humor will be mixed with premium films shown throughout the evening. And the Sir Terry Wogan Fundraiser Of The Year Awards will be presented by BBC Radio 2’s Michael Ball OBE, honoring those supporting the children in need. This year will see two awards; one for youth fundraisers and one for adults.

The BBC’s Children In Need Appeal is back live from Salford tonight.

The BBC’s Children in Need appeal, SPOTacular’s big appeal night, will air on BBC One and iPlayer tonight (November 18) from 7 p.m. You can donate to the fundraiser via BBC Children in Need website.