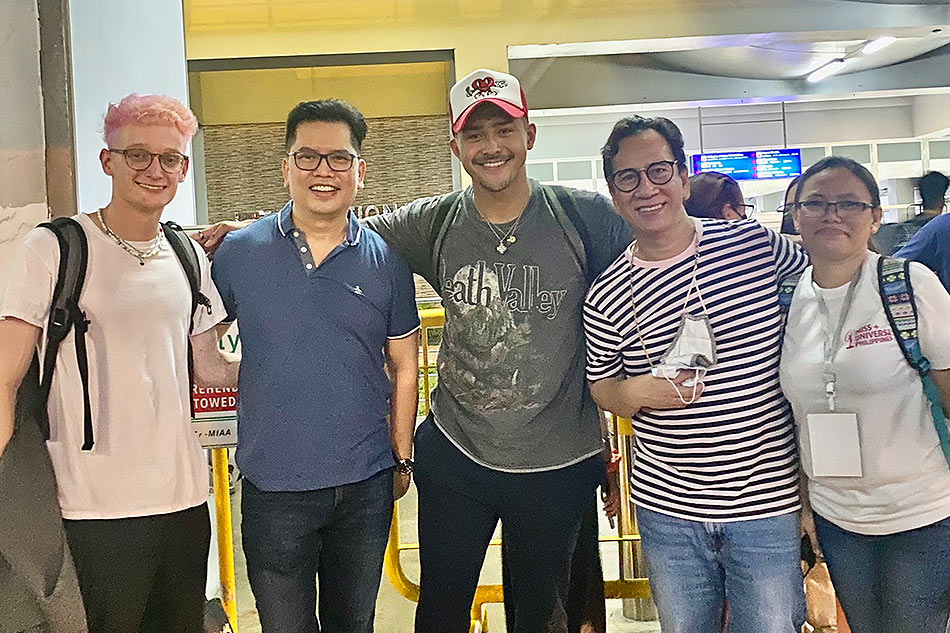 Fil-am singer-songwriter Francisco Martin, who shot to fame as a Top 5 Grand Finalist for American Idol Season 18 in 2020, arrived in Manila on Saturday night ahead of his special guest at the crowning of Miss Universe Philippines on April 30.

Martin obliged his fans with a video greeting upon their arrival at Ninoy Aquino International Airport.

This is the California-born singer’s first time to the Philippines, according to his creative manager, Carlo Orosa. He will perform his new composition during the presentation of the evening dress of the competition.

At the end of his “American Idol” stint in May 2020, Martin described his journey as an “overall incredible experience,” adding that he was grateful for inspiring others to follow their dreams.

The then 19-year-old crooner also thanked his followers and invited them to travel with him in the next chapter of his life. Martin has since embarked on a professional recording career.

May TV Schedule – Schedule of Finals, Premieres and Specials