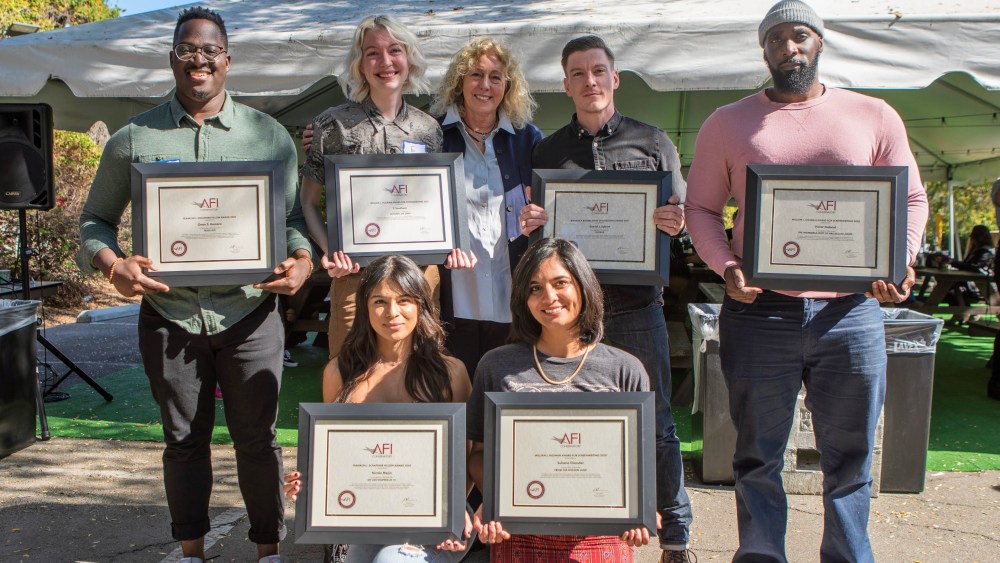 The American Film Institute announced the winners of the AFI Conservatory Alumni Awards at the 2022 AFI Alumni Meeting. The awards recognize achievements in filmmaking and screenwriting at AFI and include the Richard P. Rogers Spirit of Excellence Award with a grant of $15,000; the William J. Fadiman Award with a $10,000 grant; and the Franklin J. Schaffner Fellow Award with a $20,000 grant.

Below is the full list of winners of the AFI Conservatory Alumni Awards:

Suhana Chander, “From the Golden Land”

Mi Sud, “Between the Lines”

Composers Nicholas Britell and Danny Elfman are set to receive honors from the Society of Composers & Lyricists at two parties in New York and Los Angeles.