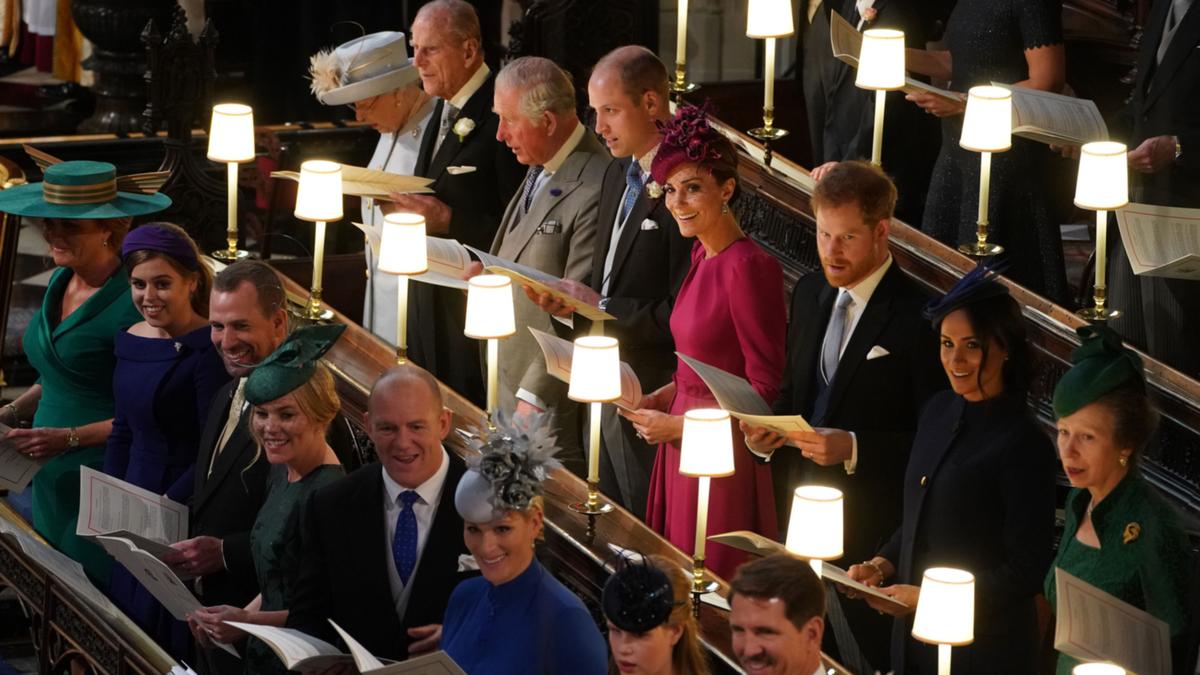 The grandson of the late Queen Elizabeth II, Mike Tindall, is set to be the first royal to star in a reality TV series.

Tindall, who married Princess Anne’s daughter Zara, will star in the UK version of I’m A Celebrity, which is filming in Australia.

The former rugby player, 43, is set to be the biggest celebrity to make an appearance on the show, The Sun reported.

“It’s a massive blow. Mike was treated to some of the most important moments in royal history for generations,” a source told the publication.

“He’s sure to be low-key, but his presence means this series will be an absolute must.”

The terms of the agreement are said to be “a closely guarded secret”.

After two years of filming the British series in Wales, the series returns to Australia.

A set is being built in New South Wales, with new areas – including treetop walkways – says The Sun.

Tindall will join other A-listers from the reality series, including singer Boy George and DJ Chris Moyles.

Tindall married into the British Royal Family in 2011 and has since welcomed three children: Mia, eight, Lena, four, and Lucas, one.

The 43-year-old was seen at key royal events recently, including the Queen’s funeral and her Jubilee in June.

The report comes a month after Tindall and the royal family “reunited” following the death of Queen Elizabeth on September 8.

“It’s been sad, emotional but happy. In some ways it’s amazing to see the family come together so closely,” he said in a podcast episode of The Good, The Bad and The Rugby.

“A lot of regrets”

“You never predict it. A 96-year-old lady, you know it’s going to happen, but you’re never ready for when it does,” Tindall explained.

He said Zara struggled with the loss of her grandmother, with the two being particularly close due to their love of horses.

“Looking at what Zara had to go through, she obviously loved the queen beyond anything else,” he said.

“Their connection with the horses, they had a real bond around that.

“It’s like the world has lost its grandmother somehow.

“I also have a lot of regrets that I didn’t ask her so many things…Getting nervous when you…get that lucky seat to sit next to her.”